Without Your Love’ is the brilliant breakout single from APRE, available now on Polydor Records. Premiering on Annie Mac’s show on BBC Radio 1 (Clara Amfo sitting in), it acts as the second preview of the London band’s mini-album project, ‘Always In My Head’, which will follow on November 6th and was introduced recently by their escapist single, ‘Live It Up’. An extensive touring schedule for APRE is additionally being rerouted for 2021, with the band having sold out the Scala earlier this year, played a headline tour around the UK, and also gone on the road with the likes of Sam Fender, Lany, Friendly Fires and Inhaler.

This track was our first introduction to this promising outfit. Highly addictive, lose yourself in the captivating instrumentation and the harmonies they’ve crafted and delivered to a euphoric execution.

‘Without Your Love’ is an epic but intimate cut of alternative pop from APRE, as inspired by a lifelong love of 80s icons like The Police with the idea of placing modern relationships under the microscope: a topic that has become even more pertinent to them whilst apart, and a dilemma that Charlie and Jules neatly summarise as ‘”I want to be with this person, but it’s not allowing me to feel myself, and pursue the life I want to lead. It’s kinder sometimes to say goodbye to someone who’s had such a positive impact on your life beforehand, if in the long term it’s better for you both. ‘Without Your Love’ is about the idea that you shouldn’t force yourself to make the relationship work – appreciate what it’s done for you, and keep moving forward in your life.” 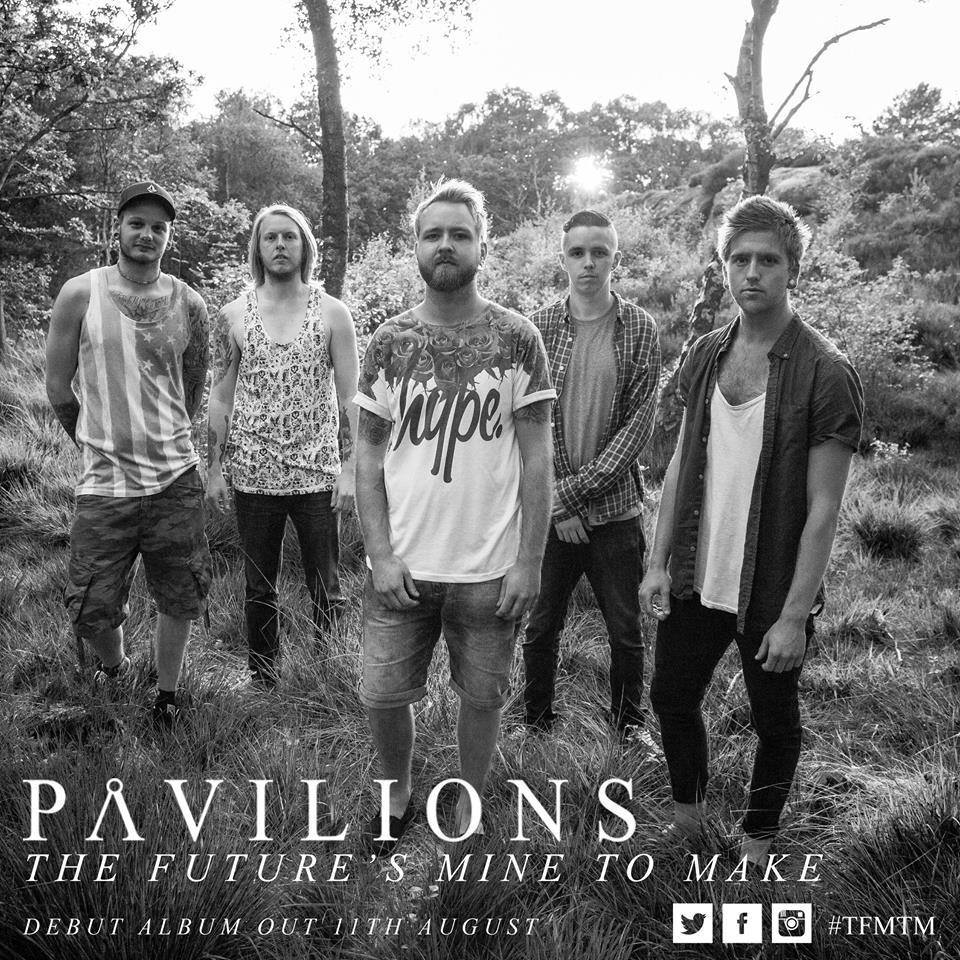