Now, the longtime friends and collaborators present a video for the laid back and nostalgic ‘Summer Love’.

Described by Lauren Laverne as “a current obsession of mine” on BBC 6 Music, ‘Summer Love’ sees muted organ and flute by Stuart Bogie drift along as the song rides out on the main vibe and vocal line by Banks: “Iʼm in the race / Iʼm on the get-go / I wanna skate / I want the XO / Summer love / Summer love ends / Silence is sung we wonʼt remember”.

The video combines, says Banks, “footage Matt shot a few years ago of a deserted drive-through theater, with clips we individually generated during lockdown and the majestically psychedelic collage work of the great Andrew McGranahan. It’s what we feel is a nice visual poem to accompany the song. Rather than a summer lockdown document, we aimed more to emulate the work of Truffaut, Fellini, or Cassavetes and to capture three stories of romance and solitude. Lofty aspirations, humble result; but we hope you enjoy it even a fraction as much as we did creating it.”

Additionally, last week Muzz released a third instalment in a series of live recordings, performing ‘Everything Like It Used To Be’. Watch HERE. 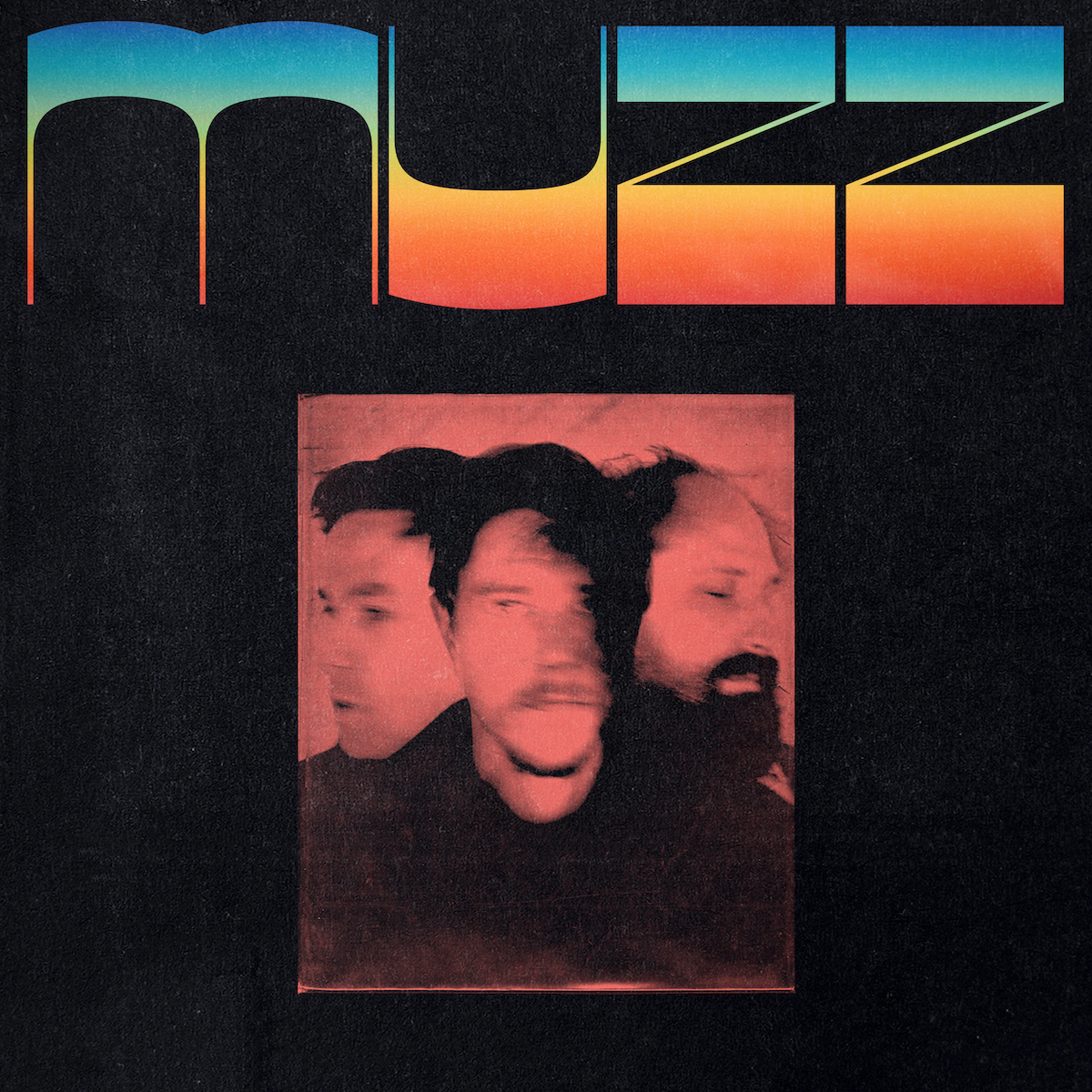