Since her last full-length, 2018’s ‘Hundreds of Days’, Lattimore has toured internationally, released collaborative albums with artists such as Meg Baird and Mac McCaughan, and shared a friends-based remix album featuring artists such as Jónsi and Julianna Barwick. At one of her festival appearances, Lattimore met Slowdive’sNeil Halstead: “A friend introduced us because she knew how big of a fan I was and Neil and I had a little chat… The next day, I just thought maybe he’d be into producing my next record.” He was. Lattimore traditionally records her albums holed up by herself, so the addition of Halstead’s touches as a producer and collaborator leaves a profound trace. “I flew on a little plane to Newquay in Cornwall where he lives with his lovely partner Ingrid and their baby. I didn’t know what his studio was like, he’d never recorded a harp, but somehow it really worked.”

Recorded over nine days at Halstead’s studio stationed on an old airfield, ‘Silver Ladders’ finds Lattimore exercising command and restraint. Her signature style is refined, the sprawling layers of harp reigned in and accented by flourishes of low-end synth and Halstead’s guitar. The music can feel ominous but not by compromising vivid wonder, like oceanic overtones that shift with the tides.

First single “Sometimes He’s In My Dreams“ was written collaboratively between Lattimore and Halstead during the recording sessions. Mary comments: “It’s a song borne from a long improvisation – it was a section we both liked out of a longer piece. After I finished playing, Neil shaped it and looped part of it and then added his dreamy guitar line. What started out as simple meandering solo harp with a ricocheting delay got a little deeper and more fully formed with Neil’s help. It’s probably my favorite part of the record because it’s nothing I would’ve thought to do, having made a lot of music on my own on the past. Plus, that guitar!”

This new single is delicately divine. An enchanting new arrangement that haunts you with the surreal beauty of these intricate notes and captivating aura created within the strings. Resonating and lasting notes just fill the atmosphere with a complex emotive charm. This track lifts you to another world, let it move you. Mary Lattimore has crafted an elating movement that pulls you into a trance, each note stimulates an emotional charge and the intricate layers sway over you.

Inspired by Cornish tales that Halstead shared with Lattimore, alongside collected fragments of conversations and ideas and her own travels, these songs are clearly tales, and yet ‘Silver Ladders’ is open to interpretation. Her memories — “the Cornish landscape, the hotel from the movie The Witches, the cream tea, winning the pub quiz, the Sunday Roast, the ghosts of all of the surfers who had died in the wild waves, the night walks to the top of the hill to see the moon shining on the water…” — shine through these works without defining them. In a way, much like the sea, or the sky, they belong to everyone. Such is the beauty of her craft, which stands here in unprecedented company and clarity, the confidence of an artist in full.

‘Silver Ladders’ is out on October 9thvia Ghostly international and is available to pre-order here: https://ghostly.ffm.to/mary-lattimore-silver-ladders 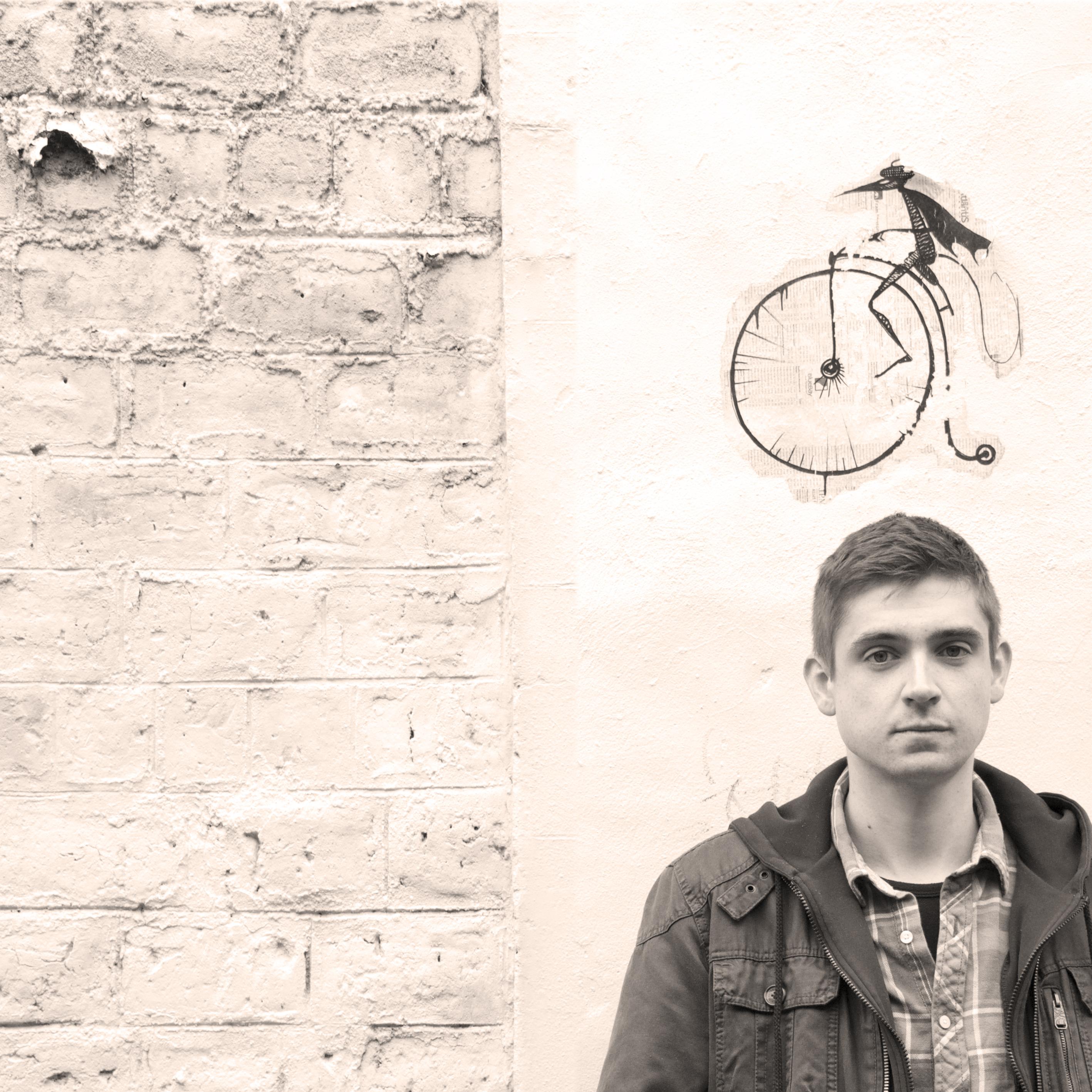