Montreal trio Plants and Animals unveils “Sacrifice” a brand new, thumping contrasting song, from their upcoming album to be released in 2020.

“This is a song about what people are willing to do for feelings of acceptance and quick tastes of happiness,” explains the band.

“The goal was to have two contrasting sections pushed up against each other with abrupt transitions between them. First there’s this rhythmic cycle that’s hypnotic and intense, with a vocal line floating through it all dreamy and unanchored. Then, pow, the clouds part and there’s a chorus that’s straight up easy. It’s the clarity of hindsight. Relishing it. And maybe a bit cocky because then we go back to the crazy again. We love playing with tension and release. It comes with its own rush.”

It’s a bodacious, biting and resilient orchestration from this band. Intense and dark rhythms lead with layers of shimmering elements and abrasive melodies before the chorus charms and not only inspires but consumes the listener.

Plants and Animals is an iconic Montreal-based trio that began playing together as kids and emerged on the international scene in 2008 with “Parc Avenue”. The band has developed a varied cult following ever since, built on the shoulders of their self-produced records and their intense live shows. “Parc Avenue” was a critically acclaimed record (Pitchfork 8/10) released during the famous Montreal-is-the-new-Seattle music moment. This release set Plants and Animals as an incredible live force, a powerful songwriting trio and opened doors for them to tour the world many times over with people like Portugal. The Man, Gnarls Barkley and more. Three other releases followed and kept the band’s status up high : La La Land (2010) “they’re complicated and gorgeous [songs] and feel as innate as desire itself.” (Paste Magazine), The End of That (2012) “vibrant, constantly rewarding” (Spin) and Waltzed in from the Rumbling (2016) “… the strike rate is remarkably high” ★★★★(Q Magazine). The band was shortlisted (2008) and longlisted (2010) for the Polaris Music Prize and received multiple Juno Awards and ADISQ Awards nominations over the years. 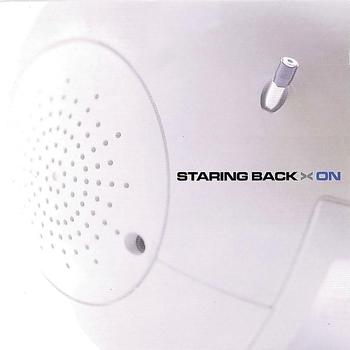