hree days before lockdown Moses Boyd played the last show of his EU tour, an electrifying sold out headline performance in Brixton that demonstrated everything that makes this young South London artist both unmissable and so important right now. Bringing together the fearlessness and whimsical nature of jazz with mastery, originality and a deep connection to the spectres of London’s underground sounds.

Today, Moses shares the debut music video for the acclaimed single ‘Stranger Than Fiction’ – a shadowy leap through the looking glass into a ghostly negative imaged world of jittering musically-conjured spirits, a micro film noir that brilliantly captures the spectral energy in Moses’ music.

“Stranger Than Fiction was created to highlight how the world we’re living in can appear so surreal and make you question what is real,” says Moses. “As we are seeing with current affairs, I feel it’s a question we all need to constantly fight for and contend with – because sometimes the Truth is Stranger than fiction.”

The new single is as explosive as it is expressive, a fully immersive new orchestration which will lift you.

In addition, it’s just been announced that Moses is one of the most nominated artists in the AIM Independent Music Awards 2020 with 3 nominations, including the prized Best Independent Album award. To celebrate the 10th anniversary of the AIM awards a digital ceremony will take place on August 12th.

Moses’ landmark album ‘Dark Matter’ was released into the world in February, a bold statement from a young auteur threading several musical traditions into a bold new tapestry: the raw energy of grime and afrobeats and the rolling club rhythms of the London underground combined with the freewheeling creativity and collaborative spirit of his jazz training. The album follows 2018’s ‘Displaced Diaspora’, which drew material from Moses’ early pioneering tracks including the breakthrough dancefloor crossover ‘Rye Lane Shuffle’.  ‘Dark Matter’ is Moses’ debut fully fledged album and sees him take centre stage as songwriter, producer and bandleader, with features including previous collaborators Obongjayar & Klein alongside some familiar faces from the London jazz scene including Nubya Garcia, Poppy Ajudha & mentor Gary Crosby OBE.

A double MOBO & Jazz FM Award winner, Boyd’s live and studio collaborations have been as varied as they have been prolific, from touring with Sampha & Kelsey Lu, to drumming on Sons of Kemet’s Mercury-nominated album, to his recent collaboration with South African “Gqom king” DJ Lag, which made its way onto Beyoncé’s official soundtrack for The Lion King. His talents have trickled over into fashion & film, scoring the Men’s Dunhill Paris Fashion shows for the last three years. 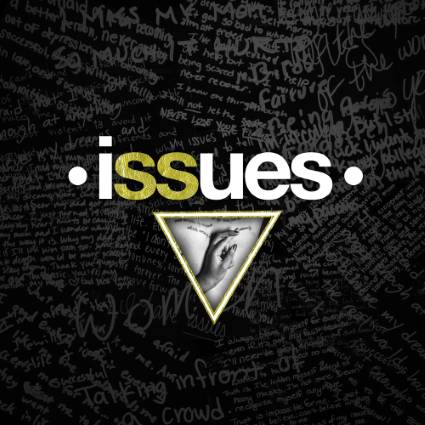