The forthcoming 10-track release is set to captivate all. Bugeye are masters at creating mesmerizing and defiant disco rock. The quartet consists of Angela Martin on guitar and vocals, Paula Snow on bass, Grace Healey on keyboard and Kerrie Smith on drums. The 4 are just weeks away from their momentous breakthrough as a must-hear band, the release of their debut album will propel this act further afield and rightfully broaden their fanbase. Get ready to move.

“Ready Steady Bang” is the upbeat, rhythmic and necessary record that we all deserve. The album captures Bugeye‘s infectious attitude which charms the listener to move along with the compelling atmosphere created. Each musician works together to craft desirable disco beats, gritty break downs, brooding bass, complimenting harmonies and daring, yet repetitive lyrics.

This gem of a release would have fitted in so well back in the late 90’s/early noughties within the indie dance breakout, yet hearing this in 2020- it’s the perfect pairing. The band has seemingly captured an early 00’s indie disco vibe within their projection. Each track moves you, the tempo swings courageously and the attitude they’ve captured into their recordings is flawless, you understand this attitude, you feel their power- Bugeye blow you away.

‘Ready Steady Bang‘ captures the most pop-savvy material, each track effortlessly flows into the next- addictively rhythmic, synth notes, and vocals enhance the electric disco beats, never once slowing their forcible arrangements. Each track showcases Bugeye‘s blend of brazen disco punk at it’s finest. The album captures the powerful intesnsity of this aspring act.

The band said of the album: “In early 2019, with the political atmosphere, climate change issues exploding and personal demons demanding their pound of flesh, we felt angry. The need for a creative output was stronger than ever so we decided to put pen to paper, and focus what time we had, on writing new material, which all came together in the space of about 6 months. Material that has a darkness to it, but wrapped up in upbeat disco beats and catchy fun tunes that demand you to dance. Our blend of disco punk.

What happens if you cross The Gossip, Le Tigr and The Rapture– the attitude, the punk path and the beats all lead to Bugeye.

Bugeye have created a debut album which is not only iconic, it’s insanely refreshing and rebellious. An act you need to back.

The album will be released on a Reckless Yes member exclusive pressing of Smoked Red vinyl, with a cream vinyl edition available on general release, as well as being available on CD and digitally. 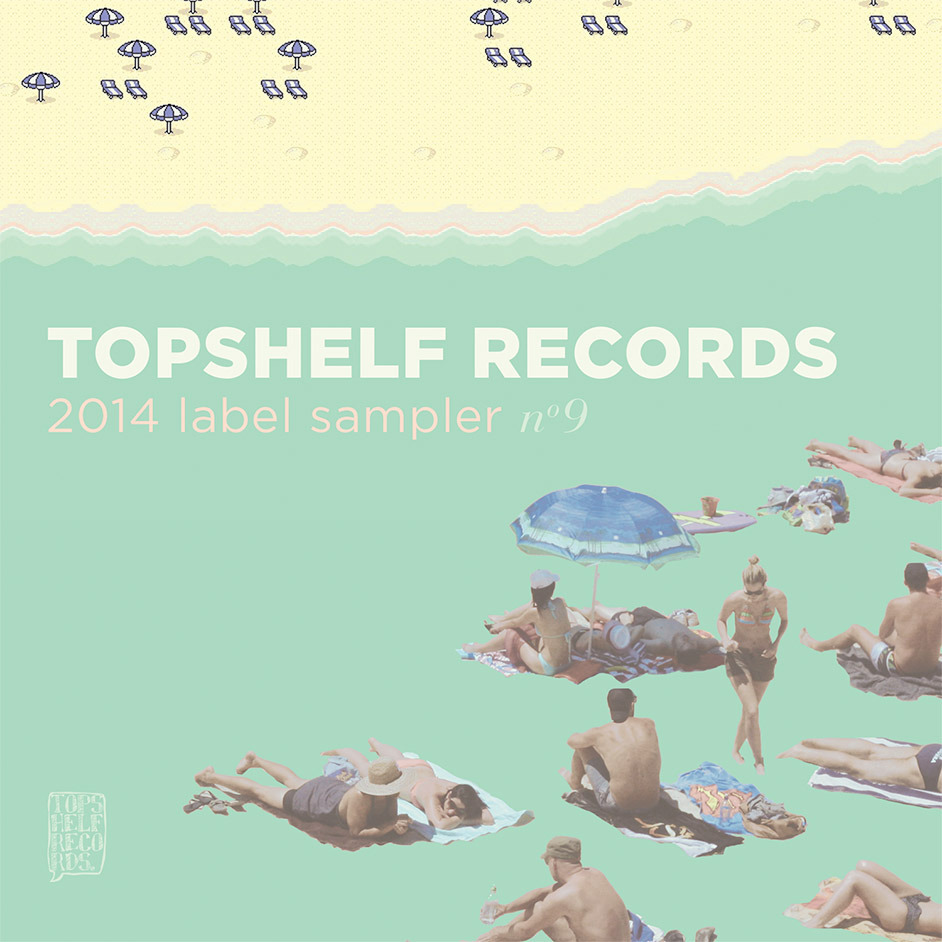