All of us are currently living in a dystopian world, the current atmosphere has entwined as the perfect background with the forthcoming EP release from SANS. Bristol-based noise merchants SANS are about to soundtrack the fear, aggression, and disparity of our times coincidentally through their stand-out record; bursting with energy, bravado, and resolve.

The forthcoming 3-track EP release contains the most defining collection of tracks from this courageous act and will be released May 22nd via Breakfast Records.

A bleakness layers the journey of SANS‘ new record, it covers the base whilst layers of alienation, fear, and escapism centre the projection. The 3 tracks together convey a rich tapestry of ideas and creative impressions. This band are desired as LOUD and we can’t argue that fact. This record exudes danger. With elements that mirror the likes of Daughters, Head Woundy City and Young Widows, yet of their own ruinous accord.

Throughout each track, SANS showcase their ability to craft such angular and gritty sounds. Driven, brooding and dark notes carry the first track Aztec Drips, the abrasive composition grasps at your existence and hooks you in. The band creates brash, raw, and dirty arrangements. Layering their intense wall of sound with angry, hard-hitting vocals.

Deja Vu provides more jarring melodies from the band with a haunting hook played, a slower composition but still containing the promising force this band channel. Whereas Flip Flop brings back the sense of aggression, alluring guitar riffs, pulsating beats, and boisterous noise cascade from the get-go.

SANS craft crashing rhythms on all levels, impudent break downs flirting with their auspicious talent of building instrumentation back-up firing heavily towards their mental build-ups. Their EP is cataclysmic, prepare to be shattered. 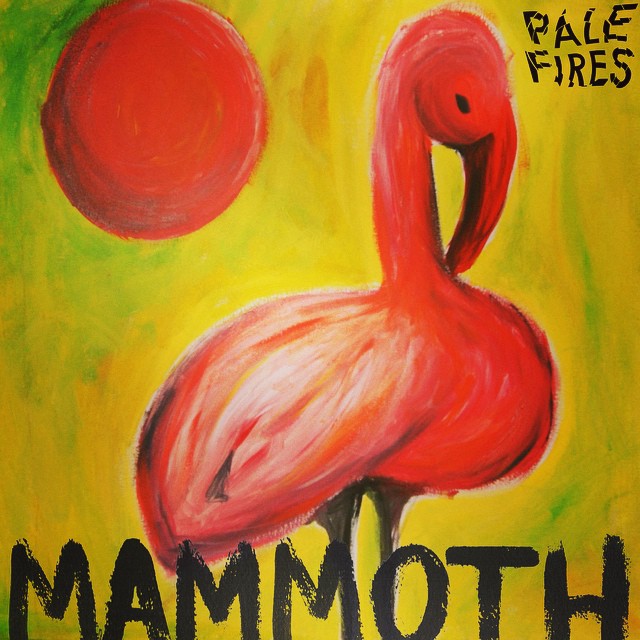