WHO DIED LAST WEEK AT THE AGE OF 64

“Hal. Dear Hal. Brother. Uncle. Father. Son. Husband. Godfather. Friend. Wise and reckless. Lamb and black sheep. Lover of the afflicted and the blessed. More than kin and more than kind, more than friend and more than fiendish in his daunting and devoted pursuit of the lost and the buried, long may his coattails run and long may we now ride, and those that follow us continue to ride upon them.

Hal was the wry and soulful and mysterious historical rememberer. He specialized in staging strange musical bedfellows like Betty Carter and the Replacements or The Residents backing up Conway Twitty. Oh, the wild seeds of Impresario Hal. He was drawn equally to the danger of a fiasco and the magical power of illumination that his legendary productions held. Many years ago he bought Jimmy Durante’s piano along with Bela Lugosi’s wristwatch and a headscarf worn by Karen Carpenter. Some say he also owned Sarah Bernhardt’s wooden leg. He had a variety of hand and string puppets, dummies, busts of Laurel and Hardy, duck whistles and scary Jerry Mahoney dolls and a free ranging collection of vinyl and rare books. These were his talismans and his vestments because his heart was a reliquary. Hal spoke regularly in asides and mumbling footnotes no doubt to dense tomes no one had heard about or read. Every story he told was followed by several inaudible and impossible to decipher remarks, (as if he was heckling himself), that were only intended for him. He frequently kvetched. He could conjure up the past like a crystal ball or Ouija board. He reminded us of a bumblebee crawling out of a calla lily… He was a furtive and clandestine and crafty treasure seeker and archeologist of forgotten islands in popular culture.

His laugh. Well, it was an inside pocket and an impish rumpelstiltskin delight dance of laughter that offered refuge to those suffering the slings and arrows of outrageous fortune or the slights of a critic’s pen. He encouraged mayhem and folly and celebrated all things genuinely weird and spooky from Soupy Sales to Ella Fitzgerald singing “Sunshine of your Love.”

I (Tom) met him after one of my shows in 1974. He was 18 and I was 24 and he looked like he was already retired. He wanted to show me around the town and get me into some of the clubs. Hal applauded riptides and deviants of musical, literary and human behavior. And, of course, he loved the exceptions to every rule. He loved to pull back the curtain of artifice and say…ta-dah…look at this pageant of crumbling beauty and human disaster…this is the heart that is truly beating…. To Hal, Vaudeville was Valhalla…and his bottomless knowledge was a great spreading tree.

How did Hal get poets, actors, musicians, performers, directors, magicians, puppeteers, madmen, politicians, pundits, tv, radio and film studios from every era and pocket of the world to accompany him? We can’t tell you.

Hal wasn’t what you would call a smooth talker or a hustler, but one night we followed him to a street corner in Chinatown at 3 am where together we witnessed a homeless man singing a passionate one-word aria to Bacteria. “BAC-Ter-I-A ..Bac Ter- I – A” with a heartbreaking tenor voice that equaled anyone we had heard at the Met, it was unforgettable.

If you took a cross section of Hal’s heart… you would see the rings of a wise old tree. Above all, let’s remember that Hal loved music… and from all appearances it seems very much to have loved him right back big time. We share our love and sympathy, as do our children, with his wife Sheila and his son Arlo and Hal’s extended family and all the many friends and colluders who loved him.” 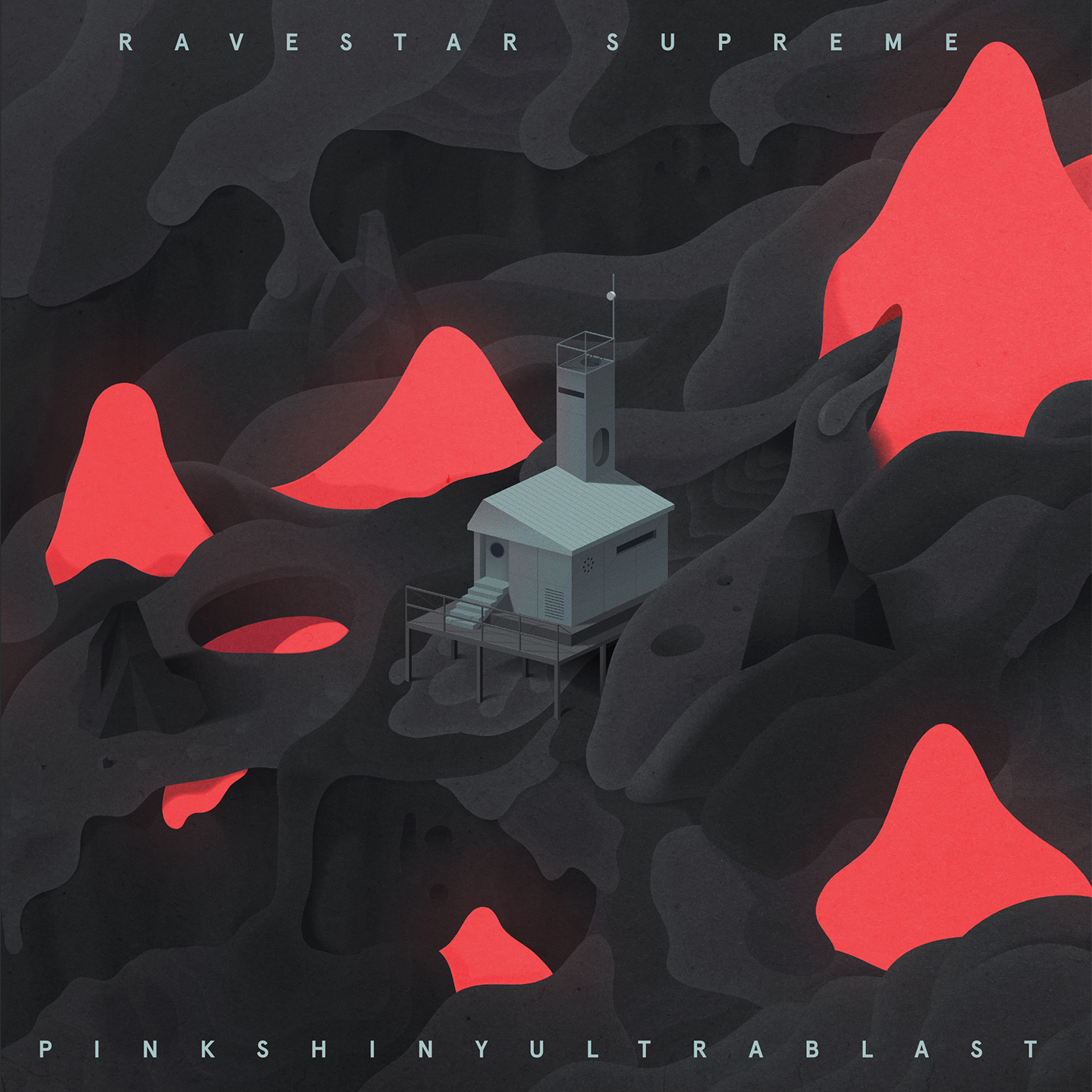