As anyone who has seen them play will insist on you, ‘Live Vol.1’ confirms Parcels’ reputation as one of the most exciting young bands on the planet. The 18-track record was recorded live on tape and mixed on a hardware console at the iconic Hansa Studio in Berlin: a space which has hosted everyone from David Bowie (‘Heroes’, ‘Low’) to Pet Shop Boys (on recent hit album ‘Hotspot’), and now appears the perfect spiritual home for the Australian-via-Berlin, multi-instrumental vocal five-piece. ‘Live. Vol.1’ contains the hits and highlights across Parcels’ acclaimed self-titled debut album and formative releases, all laced together with the transitions and moments experimentation that have won the band (largely via word-of-mouth) such an extensive global following. In London alone, Parcels quickly sold-out dates ranging from Moth Club to Koko, The Roundhouse, and Somerset House, picking up a legion of fans – including Daft Punk, who produced breakthrough moment ‘Overnight’ after catching them play – wherever they go.

For Parcels, ‘Live Vol.1’ marks the end of a chapter of their lives (and the beginning of another). “For us two years ago, this idea was the perfect bookend to the debut album. A lush 24 track tape recording of all the album songs being performed in a classic studio. Surprisingly it still feels like a good idea now, which never really happens unless it’s the right thing to do.”

That rare band who make as much sense on the dance-floor as they do the overflowing festival field, Parcels’ latest release of course coincides with a period in which none of this is possible. Nonetheless, the band members have kept themselves busy offering entertaining instrument tutorials via Instagram for ‘IknowhowIfeel’ (with further plans to be announced soon). ‘Live Vol.1’ is the sound of five young men (all still in their early twenties, and always impeccably-dressed) doing what they do best – and just when we need it the most. 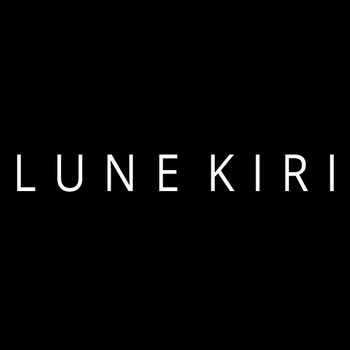