Anachronistic troubadour Jason Simon (Dead Meadow), returns to his solo endeavours with an album that guides his versatile guitar signature through a dreamy and yearning universe. A Venerable Wreck brings together ideas from his band’s records displayed on a new instrumental dimension lying somewhere between cosmic psychedelia, backwoods Americana, and intimate folk.  A Venerable Wreck is out 22nd May on LP/Digi formats via Chilean label, BYM Records (Föllakzoid, Chicos de Nazca, The Ganjas).  Album pre-order: http://bymrecords.com/releases/148

Today he shares a new track “Red Dust” from the album which premiered on mxdwn.com. “Red Dust” is propelled by a tight upbeat guitar picking topped with shimmering virbrato drenched chords. The effect is something like a rockabilly single from Sun Records left out in the desert and blotted with acid.  “Red Dust” features Simon on guitar and vocals as well as Nate Ryan (The Warlocks) on bass, Ryan Rapsys (Heroic Doses) on drums and Jeff Davies (The Brian Jonestown Massacre) with some additional guitar.

Red Dust definitely owes a nod to the late great JJ Cale in its attempt to create a trance-like atmosphere starting out as a simple bar room boogie and becoming increasingly psychedelic as the song progresses” says Simon. “Chinese hermits, in their high mountain-top retreats, would refer to the land below, with all its needless hustle, worries big and small as The Land of the Red Dust. It seemed an apt description of most of the cites I’ve inhabited…. well at least it used to… now we’re all in self- imposed hermitages of sorts and the streets are for the most part silent.”

Though Simon has explored the amplified range of psychedelia for the past two decades fronting Dead Meadow, his solo material is used for the exploration of intimate and stripped-back music that touches upon country-tinged Psych-folk and more avant-garde moments.  While it’s mostly Simon on the record, a circle of musicians including Nate Ryan of The Warlocks and Mark Laughlin, his band-mate in Dead Meadow were brought in to add their ingredients to a melting pot of arrangements.

Listen to the first single, “The Same Dream” here. 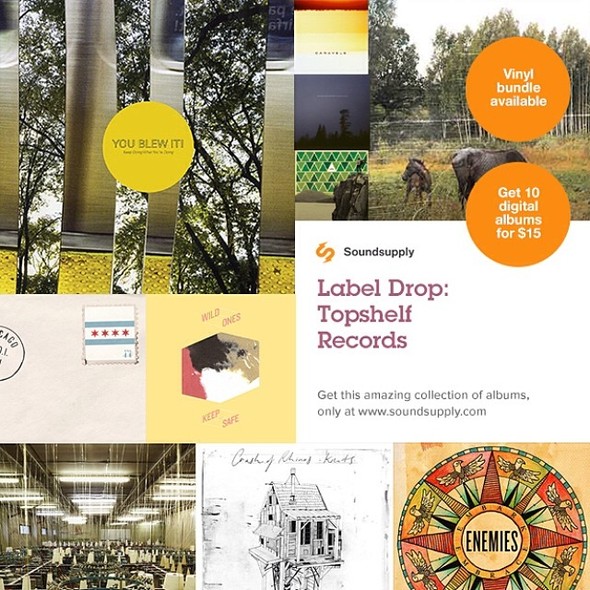 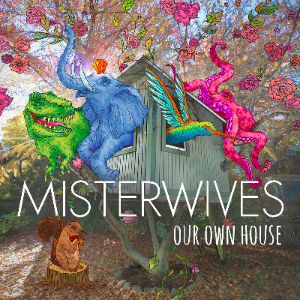