Speaking on the origins and meaning of the empowering track, the group stated: “‘MANBITCH’ was one of the first songs we ever wrote together. It was written and recorded in Joel Ma’s studio in Melbourne with extra production flavour by Elgusto. We were laughing our heads off as we wrote it. It’s a club banger and a reimagining of the concept ‘bitch’ for anyone from any gender identification who would like to use it, own it and flex it.”

2019 saw Haiku Hands make their way to the US for the first time, winning over audiences nationwide with a series of shows at SXSW, tour support for feminist Japanese punk quartet CHAI across both coasts, opening for Aussie psych kingpins Tame Impala, Chicago rapper CupcaKke, footwork producer DJ Taye and a tour with dance duo Sofi Tukker.

Based across Melbourne and Sydney, the core of Haiku Hands is Beatrice Lewis, Claire Nakazawa and Mie Nakazawa. Together, they curate, perform and work as a collective of artists, engaging and exploring social norms with their lyrical and visual content. Their influences range from hip-hop to pop, electronic to dance, and everything beyond.

Haiku Hands have brought their singular, rebellious, and outright fun sound across multiple continents over the past two years. On the heel of their breakthrough performances at the UK’s Great Escape, Haiku Hands has been touted by NME as “Australia’s most electrifying pop prospect” and “a thrilling pop hybrid” who combine the pure pop attitude of Charli XCX with the energy and swagger of The Beastie Boys.

With their debut album right around the corner, stay tuned for more exciting news and infectious tunes from Haiku Hands. 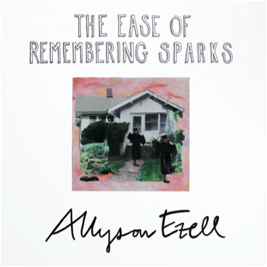 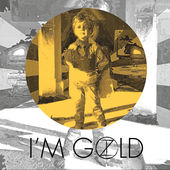