Pet Crow – “Take The Edge Off”

Derby based garage-pop post-punkers Pet Crow are set to release their sophomore album ‘Take The Edge Off‘, due February 7th. The record is due to be self-released in the UK and released via notorious label No Sleep Records in the US. The band who are no strangers to our site (or shop) consists of Danielle Ross, Dan Barradell, Sean Kenny, Conor Wallis and Sophie Prosay.

The new record is described as an expression of personal problems and mental health issues experienced throughout a turbulent time for the band. Anxiety, depression, drug addiction, recovery, OCD, ADHD are all tackled, speaking from direct experience. We can tell you, this 10 track album will consume you, effortlessly.

Limbo, passionately kicks off this raucous record into the swing of things. Buoyant bass beats defy the track with an abundance of drum beats, stop-start riffs and the alluring vocals from front person Danielle Ross. Limbo really does lure the listener into a tantalizing frenzy- the perfect upbeat composition to welcome you into Pet Crow’s bold world and their new 10 track masterpiece.

Insomina follows with it’s punk/pop ties, you start to embrace some kind of nostalgia thinking Pet Crow could have easily been a successful artist from the late 70s and early 80s punk and new wave movement. This feeling continues with abrasive track NOCD which will hook you and awaken all your senses, taking you back to a punk-era- this track and it’s message wants you to defy rules and boundaries and chant the lyrics back to the band. Take The Edge Off, the title track to the record and the shortest release on the album simply grips you with its straight-up attitude. A short and snappy composition with a core message. The powerful single expresses Pet Crow‘s worries and is such a thrilling crossover of punk-charged pop. Belting towards the end of the album Scars exhibits your new favourite riff mixed perfectly with delicate and illustrious vocals and the warming and sonically pleasing wall of sound gaining serious traction as the track intensifies.

Each track flows fluently to the next, the projection alters throughout the journey, from fast-paced alternating time signatures resulting in some momentous tracks to much gritter, powerful and slower compositions. All of which carried perfectly with the band’s musical abilities and intense song-writing skills. Pet Crow have always maintained snarling rock n roll, the band inject irresistible fun to their craft and this skill has continued to improve as the band matures. Whether you’re on a track which has a feeling of feel-good innocent surf rock, to a track screaming with a blend of scratchy guitars and uplifting upstrokes- the rapid rhythms to this record makes this musical collection a necessity.

Pet Crow are pros at delivering a beat you have to move to. Tracks that hypnotize you, dark lyrics and messages within their harmonious delivery. Words you want to sing to and words you want to think about- Pet Crow put a spin on their brash outlook- mixing emotion with voltaic instrumentation. Fun, energetic and resonating with raw vitrue. Take The Edge Off – easily the most important record of 2020. 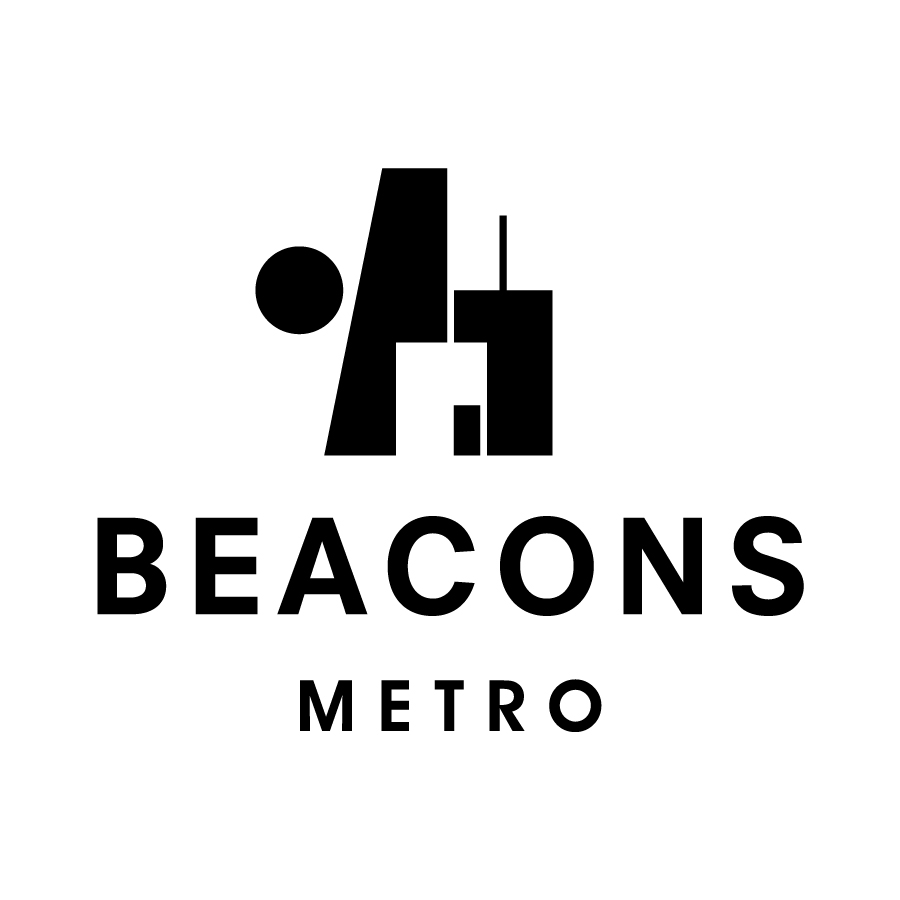