A beautiful, influential classic remastered and available for the first time in decades

Fully remastered from the original tapes and available on vinyl for the first time in 42 years, and CD for the first time in 30 years, this official new reissue of Jon Hassell’s classic debut features sleevenotes by Brian Eno and the maestro himself. It’s out on March 20th – the actual day of the 2020 vernal equinox, and is the second release on Hassell’s own Ndeya label.

Hailed as one of the 50 best ambient albums of all time by Pitchfork, Vernal Equinox was the first commercially released work by Jon Hassell, originally put out by Lovely Music in 1977. It’s also the debut of a pioneering new form of music that would become known as ‘fourth world’: a subtle blend of field recordings, electric jazz, ambience and global music influences. Hassell’s trademark FX-soaked trumpet is carefully embellished by a studio ensemble including the master Brazilian percussionist Naná Vasconcelos and David Rosenboom on synth. The result is a quiet, meditative and highly original work of outstanding beauty.

The release of this classic from Hassell’s back catalogue sets the scene for a brand new studio album coming in the summer, full details of which will follow.

A trumpet player, composer and musical conceptualist, Jon Hassell’s career bisects a multitude of strands in the history of the avant-garde and the development of genuinely new forms of music. Having studied under Karl-Heinz Stockhausen in Cologne (alongside future members of the band Can), he played on the original recording of Terry Riley’s In C (1968), was part of La Monte Young’s Theatre Of Eternal Music and studied Kiranic singing with Pandit Pran Nath, all of which informed his own instrumental technique and treatment of the trumpet with various electronic effects. A growing interest in the indigenous music of other cultures led to the invention of his ‘Fourth World’ blend of different styles, first heard on albums such as Vernal Equinox and Earthquake Island in the late-1970s. These caught the ear of Brian Eno, who collaborated with Hassell on the Possible Musics album, and used many of the Fourth World ideas on his My Life In The Bush Of Ghosts album with David Byrne. He has played on albums by artists including Talking Heads (the seminal Remain In Light), Peter Gabriel, David Sylvian and Björk, composed film soundtracks and contributed to theatre works. In the past few years he has been acknowledged as a key influence on a new wave of artists including Oneohtrix Point Never, Huerco S and Visible Cloaks and had his music celebrated with a compilation album on Optimo Music, Miracle Steps: Music From The Fourth World 1983 – 2017.

In 2018 he released his first studio album in nine years, Listening To Pictures: Prentimento Volume One, which was greeted with a huge amount of critical acclaim, with The Guardian commenting “Hassell is making the most forward-looking and experimental music of his career.” 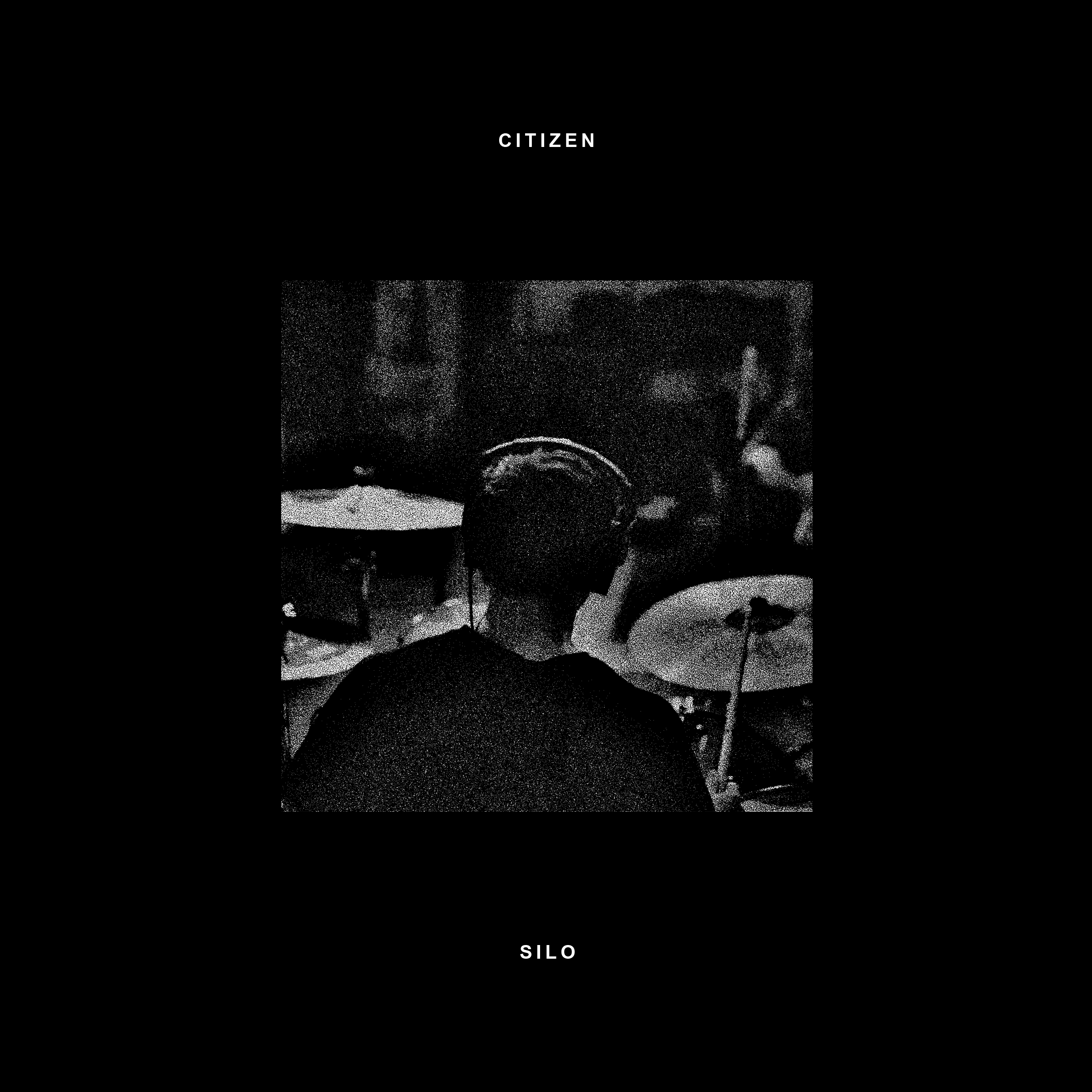