Detalji is the solo project of Krista Myllyviita, a Helsinki based artist and producer. Detalji shares romantic party anthem Without You. a musical expression of excitement and the relief you feel when you’re finally ready to surrender yourself to love. It’s about the joy of knowing that your loneliness is coming to an end.

In 2019 Detalji was shortlisted for Breakthrough Artist of the Year on Finnish national radio, as well as winning a Femma Award (Finnish “indie Grammy”) for Best Electronic Act, alongside playing her first shows outside of Finland including appearances at Iceland Airwaves and Eurosonic Noorderslag.

Myllyviita first started making left-field electronic pop from her bedroom after attending her first rave with her sister at the age of 18. Up until this point, Myllyviita fulfilled her musical desires singing and playing guitar in various bands, but she was always striving for something different. And so in 2016, after a few years of exploring and developing her sound, experimental electronic project Detalji was born.

Rising from the thriving Finnish pop scene, Detalji is an artist forging her own path with ambitious tracks written for international crowds. “I do everything alone, using tools on my computer, a few synthesizers, Ableton Live and a microphone,” she explains, a process which all takes place in her studio apartment in a gloomy part of Helsinki called Itä-Pasila.

2020 is already off to a flying start with Detalji being nominated for a prestigious EMMA award as well taking her enthralling live show on the road. Details below. 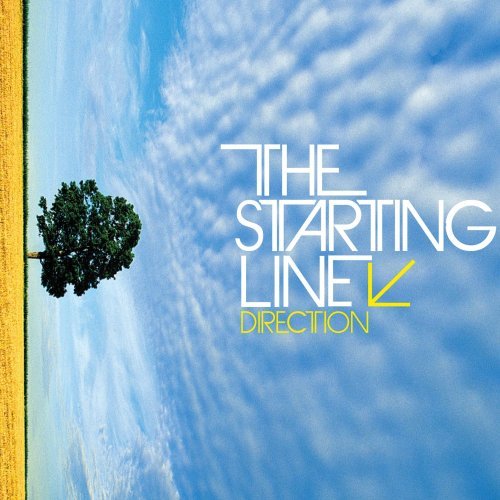