Following the announcement of their fourth album, APE CONFRONTS COSMOS, released on 6 March on Three Hands Records, Glasgow five-piece BABY CHAOS have now confirmed a hometown show at GLASGOW STEREO on FRIDAY 3 APRIL. Regarded throughout their history as an explosive live band, this homecoming show is destined to be a memorable and celebratory night. Tickets are £10 + booking fee and available from: https://www.ticketweb.uk/event/baby-chaos-stereo-tickets/10375245

With APE CONFRONTS COSMOS, the band has produced a bi-polar behemoth which throws monstrous riffs at walls of harmony, drawing the occasional tender acoustic breath before slapping the listener in the face with further savage guitars and soaring melodies. You can listen to YOU WON, YOU WON, the first track revealed from the album here:

The new single is gritty, heavy, totally demands your full attention and is simply resonating in harmony. The addictive new release will captivate you- You Won, You Won is your new favourite single.

Following the release of three previous albums, in one case separated by many years apart – SAFE SEX, DESIGNER DRUGS AND THE DEATH OF ROCK AND ROLL [1994] which established the band as energetic upstarts with hugely memorable songs; LOVE YOUR SELF ABUSE [1996] which was included in Kerrang! Magazine’s 100 Best British Rock Albums of All Time; and the comeback album SKULLS, SKULLS, SKULLS, SHOW ME THE GLORY [2015] – the band are rightly confident in the value of APE CONFRONTS COSMOS.

“Our fourth album as Baby Chaos represented a very different challenge to album three,” explains singer and guitarist Chris Gordon. “For SKULLS, we drew on many songs that had been lying around for years then added to the cacophony with a host of newly written songs. For APE CONFRONTS COSMOS, we were faced with the blank slate more typically encountered by an active group between albums. Would inspiration strike? And, if so, would it unleash a torrent of enthusiasm that we could white-water all the way to a great fourth album? The feeling among the band is that this may be our finest work yet.”

In the five years that have passed since the release of SKULLS, the world has uncovered yet more ways of being more volatile than ever. APE CONFRONTS COSMOS is the BABY CHAOS dossier on what it is to live an examined life in the 21st century. Finding solace and sanity in the burgeoning and diverse world of podcasts, Chris found that the bickering and soundbites of traditional media spats were replaced with something infinitely more satisfying.

“It seemed a few years ago that people started to believe that the world had lost the plot. That line of thinking never really held sway with me, and it doesn’t now, although I confess the whole Trump thing almost converted me. I started listening to long conversations between people with opposing views who could disagree strongly yet graciously. It was such a relief to know these conversations were happening, that I devoured countless hours of podcasts listening to things way beyond my intellectual capacity.”

Newly inspired, the writing and recording process began but, unlike the previous album, the band were starting from scratch. The blank canvas was both intimidating and exhilarating but BABY CHAOS found that inspiration can handle a nudge and a kick now again and, once that spark takes hold, it gathers its own momentum and things fall into place. As a successful producer in his own right, Chris knew that time would need to be ruthlessly procured to make the album happen. Dividing time between many different projects would be a stretch for them all, but one they were all happy to make.

“We’re all grown men with families and busy lives,” explains Chris, “and making this time to be with each other and work on music takes a real commitment. I recently remarked to our (recently added) guitarist Alshy that occasionally I step back and think what luck I had getting stuck in a band with such excellent human beings. Although we tease him endlessly about his extended probation period, we wouldn’t have asked him to join if we didn’t think he could add to this strange brew.”

This new three-pronged guitar assault opened up panoramic possibilities for BABY CHAOS and their new songs, and the band were pushed to the limit of their skills and beyond. As a happy consequence, APE CONFRONTS COSMOS holds its own alongside many of its illustrious contemporaries; the likes of Biffy Clyro, Royal Blood, Muse, Queens of The Stone Age and Foo Fighters, some of whom would also willingly quote BABY CHAOS as an influence in their own formative years.

BABY CHAOS will announce further live dates, videos and details of unique interactive performances soon. In the meantime, APE CONFRONTS COSMOS provides a welcome and exhilarating return. The album will be available on CD, download and limited edition red vinyl and can be pre-ordered here: https://www.babychaos.com/

· Out of The Blue

· Run Towards the Roar

· I Belong in Battle

· Orphans on The Moon

· Everything I Counted on Has Been Proved Wrong

· Your Body Is a Nervous Work of Art

· Cut Through the Ocean 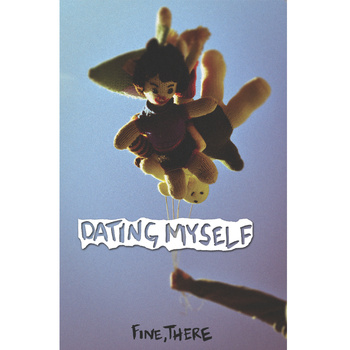 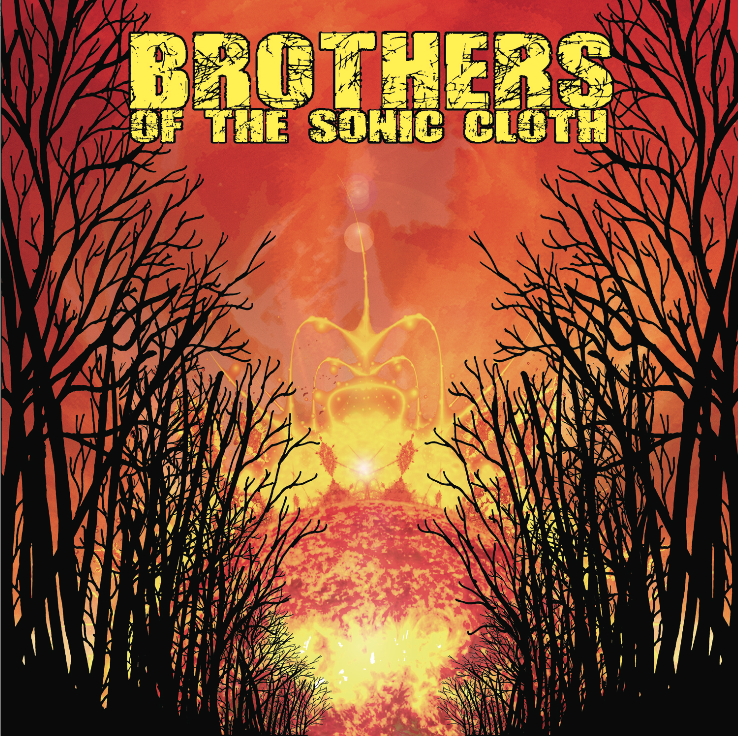