TO BE RELEASED IN JANUARY, FEBRUARY AND MARCH 2020

So, the next PROFESSIONALS chapter officially begins, to take the band into 2020.

6 new songs recorded during 2019, are available to pre-order now.

The 3 EP’s will be released in January, February and March of the new year.

Each EP will feature 2 new tracks plus two live recordings of older material.

The new tracks are contenders for next year’s October released album, the follow up to the critically acclaimed ‘What In The World’.

Studio time has been booked around the band’s tour with SLF and US dates, where further new material will be put down.

The 3 EP’s will be released in January, February and March of the new year. 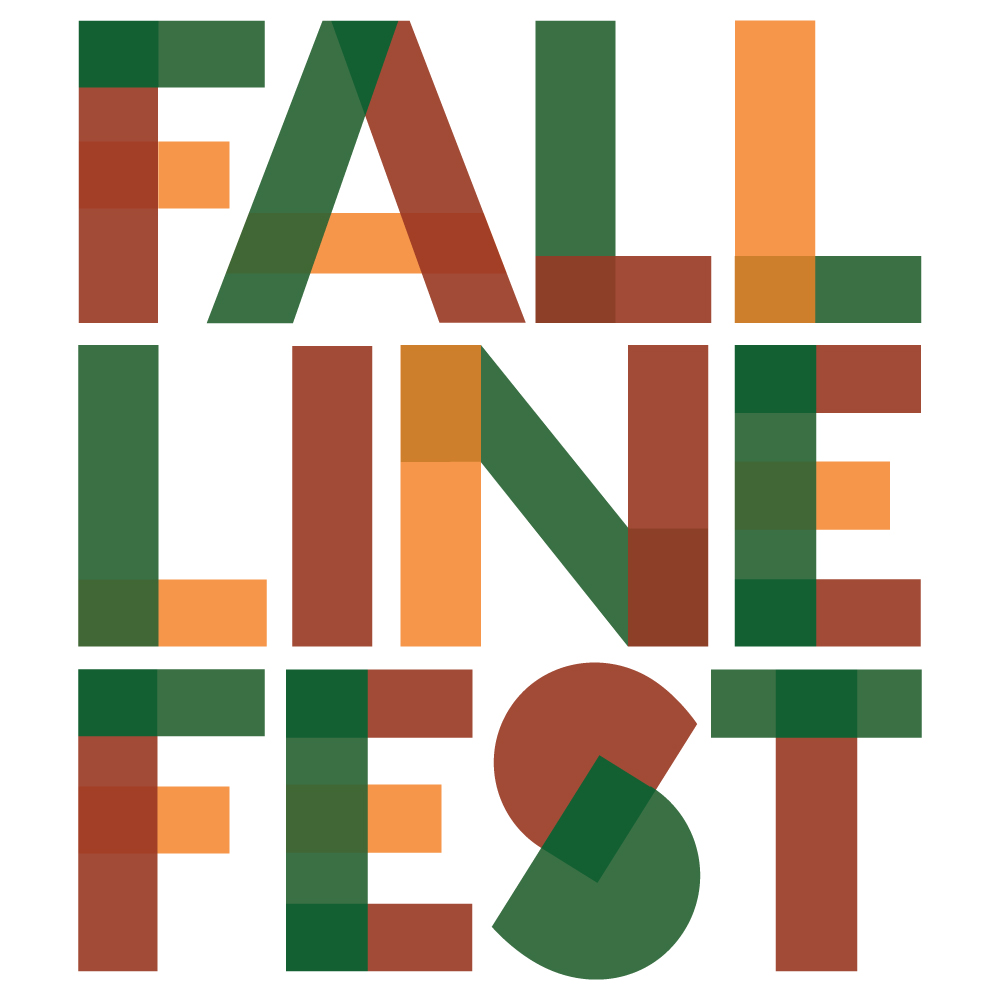