The track appears on the highly anticipated, self-titled Deap Lips album to be released via Cooking Vinyl March 13, 2020 and follows the acclaimed late-2019 release of their first track “Hope Hell High.”

The seeds of Deap Lips were first planted years ago, when Troy  and Edwards each fell in love with the music of the Flaming Lips. The Lips’ 1999 classic The Soft Bulletin is one of Edwards’ top ten of all time. “You can listen to their entire catalogue and the experience is so intact, full of experiments, philosophy, hooks, and the sublime,” says Edwards. “There are very few artists who can offer the same experience on a decades-spanning deep dive.”

Flash forward to 2016 as Deap Vally were touring with Wolfmother and Coyne turned up at a show in Raleigh (Edwards was on maternity leave at the time). Wayne, in town scouting the best edible giant gummy props, came for the show and Troy and Coyne were introduced after the set.

After that chance meeting Coyne started following Deap Vally on Instagram and would tag them in random posts of the Lips in the studio, much to their delight and amusement. Deap Vally wondered: is Wayne hinting at a collaboration? They had this theme on the brain as Edwards and Troy had recently embarked on a series of yet to be released collaborations with the likes of KT Tunstall, Peaches, Jamie Hince (The Kills), Soko, Jenny Lee (Warpaint), Jennie Vee (EODM), Zach Dawes (Queens of the Stone Age, Mini Mansions), and Ayse Hassan (Savages).

A plan was soon made for Deap Vally to travel to Oklahoma City to write and record at the Lips’ Pink Floor Studios.

Says Coyne, “I can’t remember exactly when I became aware of Deap Vally… but let’s say it was sometime just before I saw them play. I was in Raleigh visiting with the creator of the World’s Largest Gummy Bear, and so getting to experience Deap Vally was just one more cool  thing of many cool things that were happening to me. Deap Vally really rocked the mostly all dude crowd that was there to scream to WolfMother. I met Lindsey that night and we both were glad we met. Deap Vally got my phone number and about a year later hit me up, out of the blue ..and invited themselves to come to Oklahoma City and jam with us and maybe come up with a couple songs for their “collaboration” album that they were working on.”

“They showed up with no songs so Steven [Drozd] and I quickly threw together a song and set about playing and tracking and singing and rewriting lyrics and before we knew it we, surprisingly, had a great, great track. Which would become the opening track off the record “Home Thru Hell.” The session in Oklahoma City was fun and spontaneous and a very lucky kind of magic happened…we stumbled upon some really great, catchy, cool songs. They came up with “Shit Talkin” (third song on the album) and Dennis (our engineer) suggested we re-work an old StarDeath and White Dwarfs song (his band he started in 2005) called “The Birth” and that turned into “There Is Know Right There Is Know Wrong.” When our couple of days together had ended we all felt like, somehow, something had just begun.”

“For the next year whenever we had another song idea we (Steven, Dennis and I) would put it down with either Steven or I doing a demo voice track and we would ship it off to the gals back in L.A. and see if they could turn it into something cool to listen to..and ya know … THEY DID.. it sounded really cool.. I mean really fucking cool.. and we were encouraged to, well, just keep tryin ..and after we had 5 or 6 cool songs we kind of decided to attempt to make a whole record. We dug out an old track that we originally did for Kesha (“Love Is Mind Control”) and great great re-imagining of the classic Steppenwolf song “The Pusher” that was briefly considered for a Miley Cyrus project and these tracks, again, really suited Julie and Lindsey’s style and vibe.. We were beginning to think we’ve accidentally made a really great record .. but.. it’s not really a Deap Vally record (they write and record and produce their own stuff) and it’s not really a Flaming Lips record .. and So (even if it is just this one time .. who knows ?? Maybe we’ll do another) the group Deap Lips was born.”

Deap Lips due for release March 13th via Cooking Vinyl. 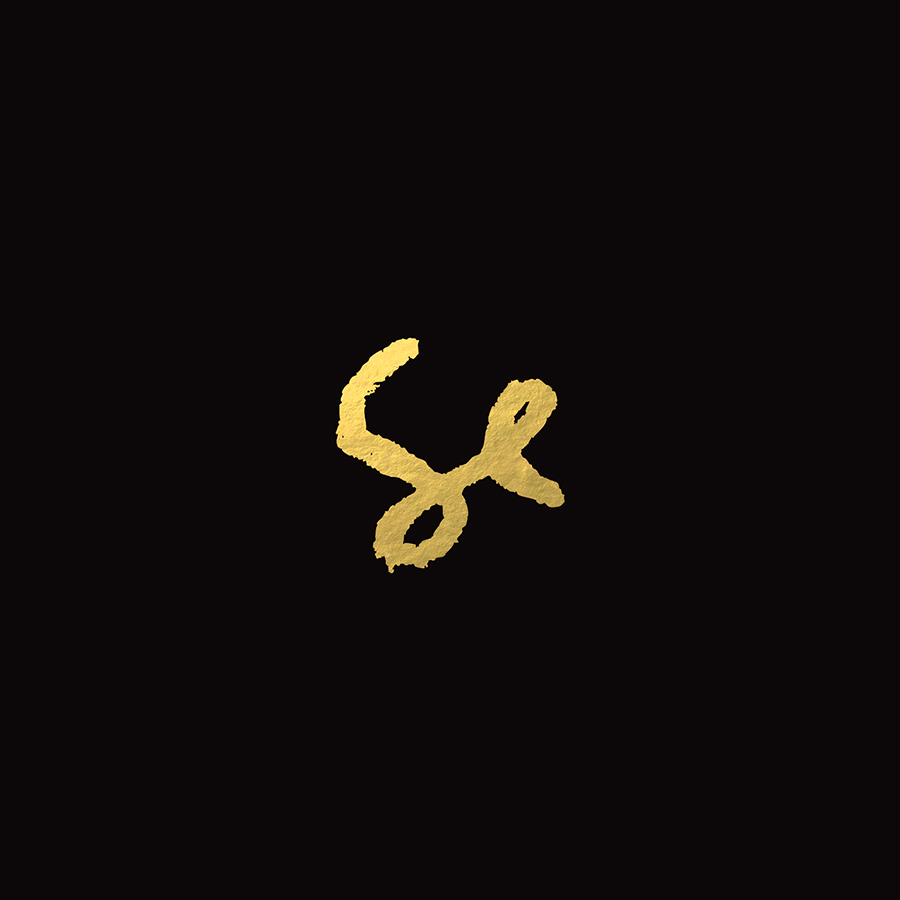