After recently announcing their new LP ‘Vices’, which is set for release Feb 21st via French Exit, Peggy Sue have just shared news of their special Christmas EP. ‘Surf Xmas‘ is due out this Thursday and the band are sharing the lead single from the record “White Christmas“ online now. The band will play a one-off show in London to celebrate the release of ‘Surf Xmas’ on 12th Dec at SET.

Inspired by two weeks on the road with garage rock queens La Luz, and an unreasonably early desire to drink mulled wine and listen to The Venture’s Christmas Album, Peggy Sue recruited Deep Throat Choir’s Holly Holden and Zara Toppin, along with artist Rachel Sale and spent Autumn 2018 learning the five hits that make up ‘Surf Xmas’, for a one-off show in London.

When the need for festive feels hit again at the peak of Summer 2019, they got the gang back together and recorded the ‘Surf Xmas’ EP in one day at London’s Press Play with Andy Ramsay (Stereolab). Adding girl-group vocals to The Ventures’ rock&roll versions of White Christmas and Silver Bells, and a two minute psychedelic outro to Jingle Bells, and sneaking in a melancholy arrangement of Blue Christmas, recorded with Euan Hinshelwood (Younghusband) at VacantTV, ‘Surf Xmas‘ is a 15-minute homage to the second greatest Christmas album of all time. 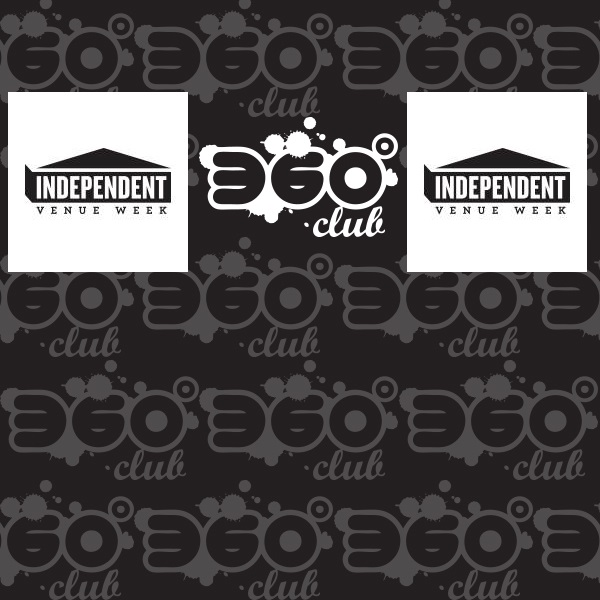 360 CLUB TO HOST ITS SECOND YEAR OF INDEPENDENT VENUE WEEK AT THE LIBRARY, LEEDS