Formed in Leeds but crackling with a Trans-Atlantic energy, Holodrum are a seven-piece coming together of collaborators old and new to create something that uproots the punk and repeato-rock foundations that many of its members had explored in previous projects and relocates them amidst a shared love of the early DFA Records movement, and further back to the likes of Liquid Liquid, Konk, Talking Heads and Tom Tom Club.

Emily Garner (vocals), Matthew Benn (synth/bass/programming), Jonathan Nash (drums), Jonathan Wilkinson (guitar), Sam Shjipstone (guitar/vocals), Christopher Duffin (sax/synth) and Steve Nuttall (percussion) came together from various other projects, either defunct or on a break, and as a result there was a real focus on creating something that collectively felt fresh on a creative level. Demos have been pieced together as the band moved around various rehearsal spaces in Leeds, tracks forming out of live ideas furthered and extended.

‘Low Light’ is the second track to drop from these sessions, following on from the warped disco of lead track ‘No Dither’. Where ‘No Dither’ had two feet firmly on the dancefloor, ‘Low Light’ instead looks to the sky, built on a playful, bouncing bass line and smeared with layers of Eno guitars and call/response vocals. Easily the most introspective of the band’s set to date, it offers an alluring counterpoint to a band otherwise well versed with club energy and wiry post-punk. 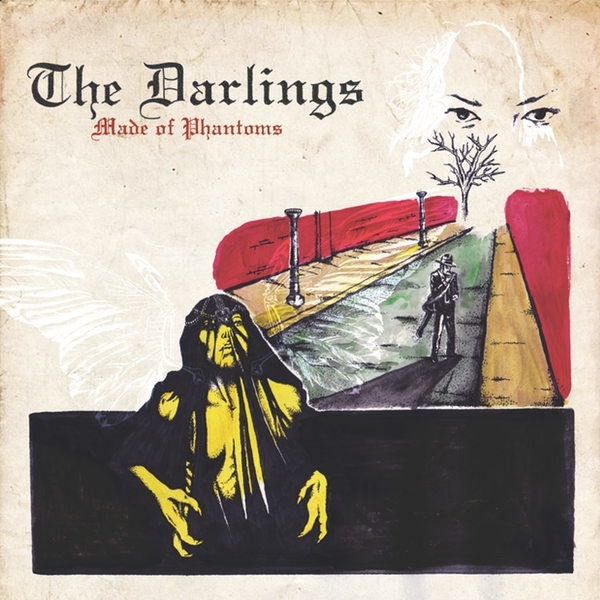