Irish art-folk virtuoso Maija Sofia (Trapped Animal Records) has today released ‘The Wife Of Michael Clearly’, the final single from debut full-length ‘Bath Time‘ (November 22) – a powerful observation on the complexity and pain of female life written in the run-up to her native country’s decision to repeal the 8th amendment on abortion.

This reflective period partly influenced by arguments for abortion on mainstream news in 2019 gave rise to a collection of mystical vignettes that examine the silencing and misrepresentation of women through the ages. A strong delivery on the promise that saw the Irish Times name her among their ’50 People to Watch in 2019′.

Hot on the heels of first single ‘The Glitter’, ‘The Wife of Michael Cleary’ similarly tells the story of a misrepresented and silenced woman. This time Sofia turns her attention to Elizabeth Cleary, a woman often referred to as the last ‘witch’ to be burned in Ireland. Her husband Michael Cleary burned her to death after becoming convinced she’d been switched with a fairy changeling.

Speaking on the track, Maija said: “I’m really interested in folklore, folk history and the strange shadowy underbellies of Ireland that exist concurrent to the sanitised Guinness and Shamrocks version. This is one of the strangest and saddest anecdotes in Irish history, the story disturbed me and I found myself working it into a song almost unconsciously.

“The recording of the song features the voice of Ronan Kealy (Junior Brother) who’s work I love, and I love the sense of unease and vague hysteria that has come from our voices singing in slightly off-kilter harmony on the track.”

As well as drawing on women from the history books who were silenced and misrepresented – Bridget Cleary, Edie Sedgwick and Mary of Nazareth – Sofia’s forthcoming album ‘Bath Time‘ also takes aim at the catholic church, an institution that normalises outdated views of women in Irish society.

As we previously shared the last single, we mentioned Maija’s soulful and lustful vocals which fit effortlessly into her bittersweet story telling lyrics. This mixed with a bold orchestration continues to capture you. With The Wife Of Michael Clearly– this latest offering from the must-hear forthcoming album; is a soothing yet robust work of art. Maija’s songwriting abilities are profound. Captivating all with her deep encompassing lyrics and heartfelt projections. A truly vital listen. Absorb the stories, the history, the message and the beautiful musical deliverance. Maija is a timeless artist and her truly rich orchestrations will move you time and time again.

Written between London, Galway and Dublin, ‘Bath Time’ features appearances from alternative folk singer Junior Brother and lap steel player Niall Murphy (Oh Boland). The former, Junior Brother, appears on ‘The Wife of Michael Clearly’, a bristling tribute to Bridget Cleary, who died at the hands of her husband Michael. The latter, Niall Murphy, starring on ‘Edie Sedgwick’, a track named after the muse of Andy Warhol.
A sharp yet vital observation on the pain and complexity of female life. 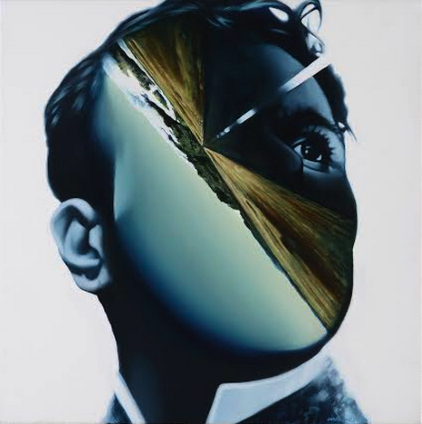