on tour across the UK this month

About the track, frontman Jack says “Mundungus is the rare post tour recovery period where all our surrounding friends and family assume we’re crippled with alcoholism, burdened with lives of social estrangement and are far too disillusioned to foresee our self destructive tendencies”.

Following the rave reviews and sold out shows of their 27 date North American tour, Psychedelic Porn Crumpets are set to kick off their UK/EU tour this month, taking in 19 dates including London’s Electric Ballroom, which will be their biggest UK show to date. The band popped to the UK over the summer to play some shows in support of Royal Blood, but this tour marks the band’s first run of headline shows since the release of their new album, so promises to be a truly riotous occasion. Their gigs in Manchester, Birmingham, Cambridge and Edinburgh have already sold out, with more shows well on their way to follow suit. Full list of live dates below, tickets are available from http://www.psychedelicporncrumpets.com/tickets.

Listen to / stream / buy And Now For The Whatchamacallit

Friday 25th October Band On The Wall, Manchester (SOLD OUT)

Praise for And Now For The Whatchamacallit

“‘And Now For The Whatchamacallit’ shifts the band away from the shadow of Tame Impala and Unknown Mortal Orchestra into something far more particular and intricate, but just as entertaining – an exuberant, hair-flailing stew of prog, psychedelic rock, glam, speed metal, math rock and doom boogie.” – Metro

“A truly unique live proposition, their other-worldly psychedelia is melded into some startling shapes on ‘And Now For The Whatchamacallit”  – Clash 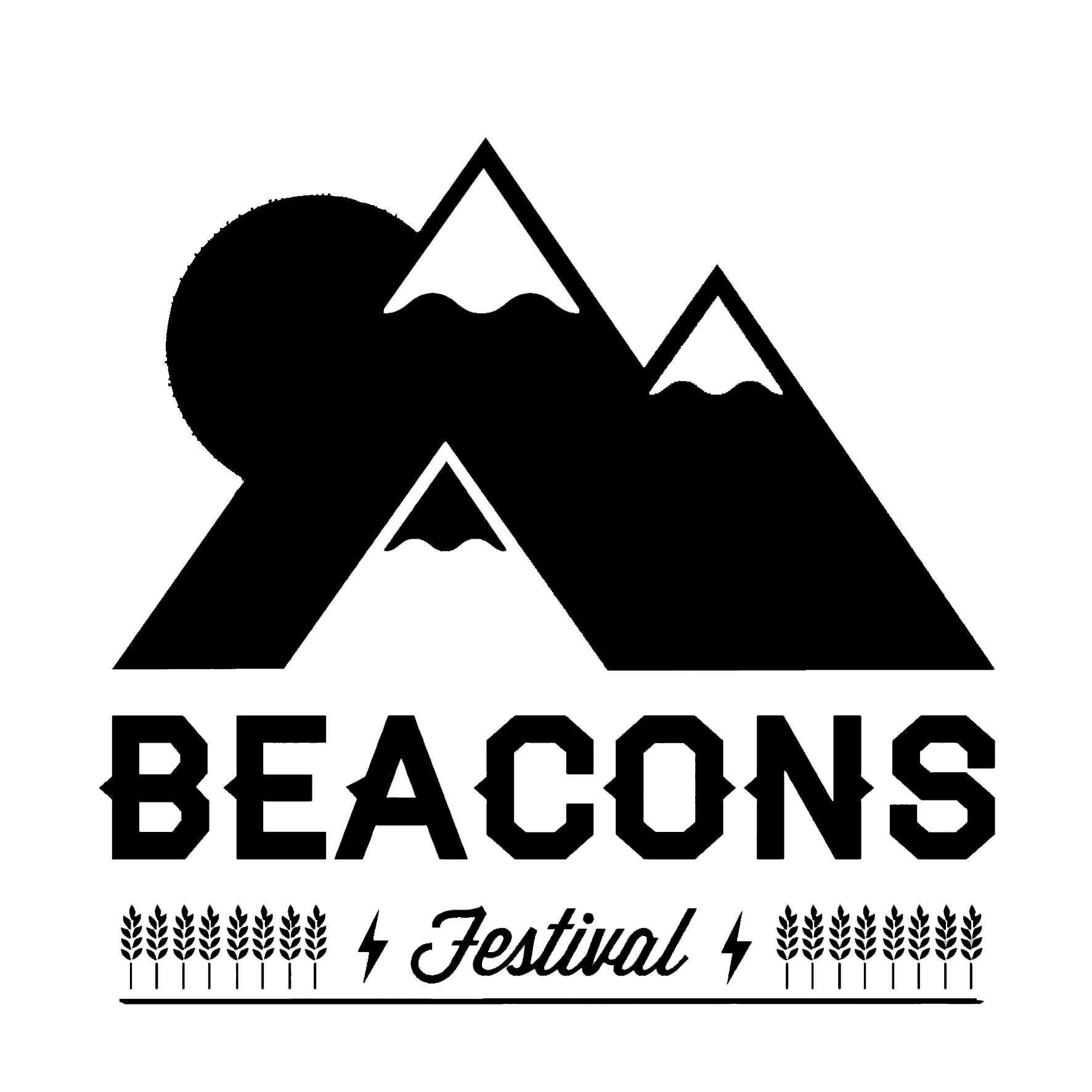