OUT 14th FEBRUARY ON ONE LITTLE INDIAN RECORDS

At the same time as recording their third full-length album, former Catholic chorister and lead vocalist of Black Country rock trio God Damn, Thomas Edward, was suspended from his teaching job for destroying bibles. “It really wasn’t even that satanic, I felt that little baptised choir boy kick in as I was ‘recycling’ them and said “Lord have mercy on me”. A colleague filmed the whole thing and a member of staff emailed it into the school, pretending to be a put-out parent. I think I saw it as separating the state from religion.” Themes of religion, spirituality, society and politics permeate throughout their freshly announced forthcoming self-titled album out 14th February on One Little Indian Records. Now they share lead single ‘Dreamers’.

‘Dreamers’ opens the album with a visceral explosion of dense, chunky guitars, Edwards’ signature croon rips through the centre. “This song is a foretelling of what will follow on the rest of the record. The themes are societal, the guitars are tuned right down to the first letter” he says.

The lauded band recorded the album live over the course of just a few days with legendary producer Sylvia Massy (System of a Down, Smashing Pumpkins, Deftones, Johnny Cash, REM, Slayer, Babes In Toyland, Tool), even taking to a disused tube station to record parts for the album. “We needed that booming, reverberant drum sound with lots of decay. We recorded in Aldwych station, known for the storage of priceless art during wartime and the setting of the Prodigy’s Firestarter music video.

“We were on the red tape and financial clock of 1hr to get the setup and recording of parts needed, that included hundreds of steps carrying heavy gear and getting the perfect take. There was a real creepy nostalgic feel to a periodic, abandoned tube station that really added to the sentiment of the song.”

The band, formerly a trio, then a two-piece, now again a trio, won a loyal cult fanbase with their dark rock debut ‘Vultures’, supporting Foo Fighters and appearing at Reading & Leeds Festival shortly after its release. They put out critically acclaimed second album ‘Everything Ever’, produced by Ross Orton (The Fall, Drenge, Tricky, MIA) in 2016 to praise from Daniel P. Carter (R1), NME, Kerrang!, Clash and DIY. They toured the UK and Europe in support of the release with the likes of Thrice, Jamie Lenman, Frank Carter and the Rattlesnake, Red Fang and The Cribs.

Indeed, the album treads new ground in more ways than just sonically, a deeply personal recurring theme throughout refers to the band’s sabbatical due to mental health problems, addiction, sleep deprivation and Thomas’ own journey raising his autistic son. “If you look at the footage of the album sessions, it’s clear I had a problem with strong painkillers” he explains.

Edward’s Church of England and Catholic background meant that Christianity was at the forefront of his childhood, something that has been brought into question into adulthood and subsequently explored on the album. “At an early age I saw the hypocrisy on both sides. Does capitalism prefer spirituality or hard science? What is your version of God and religion? For me now, it’s a healthy ecosystem and a smattering punk rock attitude.” The vocalist has battled with his faith for many years, and truly calls it into question on God Damn.

“I consider it a right of mine to bring these ideals into question, considering my upbringing. How can I debate, and even bash Western pseudo Christian views and get away with it? How dare I? I can because that’s MY history to mull over, I’m not sorry if that offends you.

“As my Catholic grandfather said “God Damn…I’m not sure I can get on with this Thomas, but at least you’re not denying the existence of God with that band name”… Okay grandad, if that’s what you want to believe…it’s just a name isn’t it?” 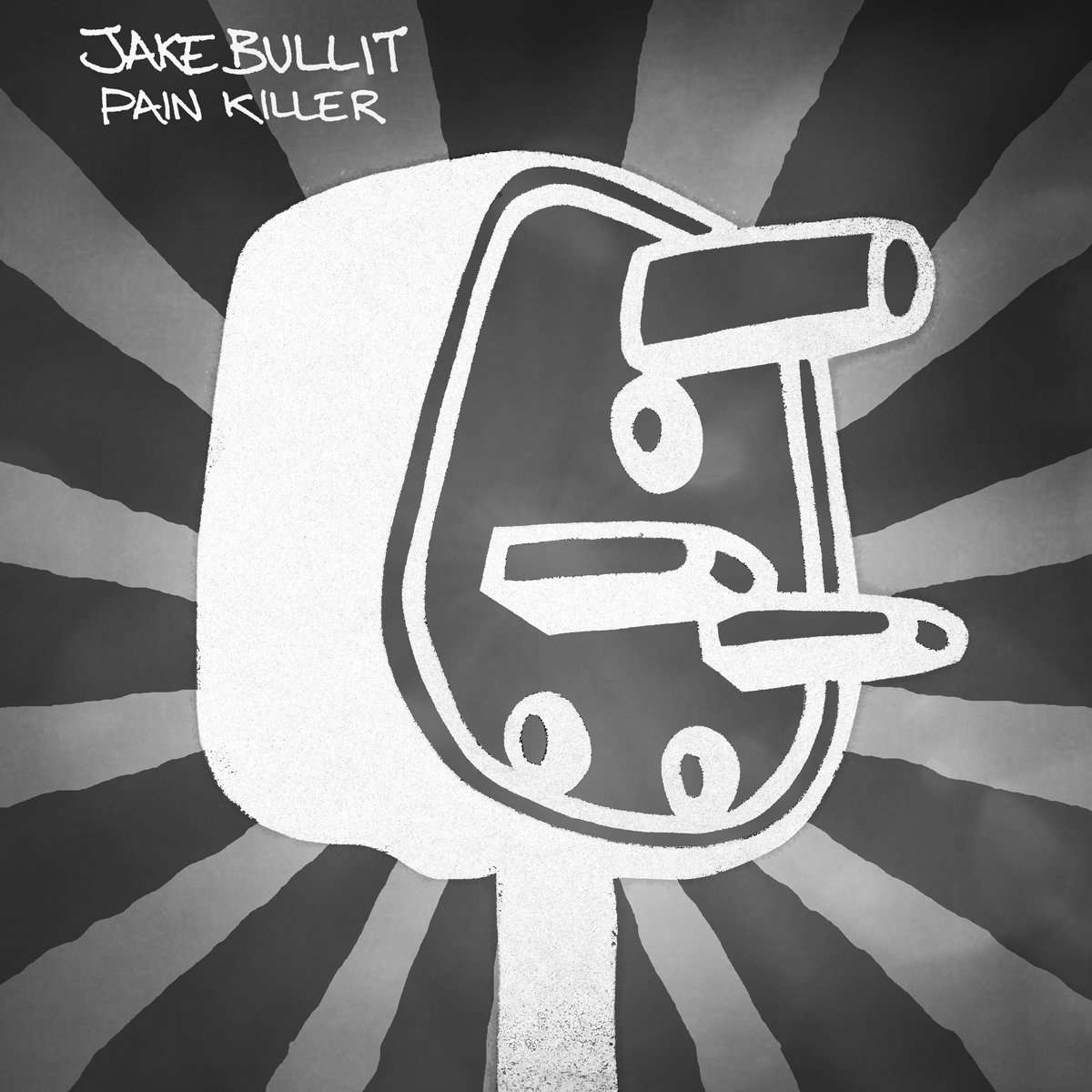