The EP is the follow up to the band’s debut album A Light on Each Side that was embraced by UPROXX and NPR Music station WXPN who named the band an “Artist To Watch.”

“As a songwriter, I like to bring new faces into the mix to explore alternate avenues,” explains frontman Alex Savoth. “For this song I collaborated with songwriter and guitarist Vincent John, who has written and performed with artists such as Lee Fields and the Expressions and Nicole Atkins. The result is an interesting blend of 60’s psychedelia and R&B, which ties nicely into our unique amalgamation of styles.”

“We had a lot of residual feelings after finishing A Light on Each Side and I think a lot of those feelings made their way into this EP,” explains Savoth. “A lot of the lyrics speak to how hard it can be to just ‘let go.“

“While the lyrics are often talking about relationships or specific feelings, I think that can also be a difficult hurtle for an artist. It’s easy to get lost in the pursuit of perfection. Sometimes it’s best to just appreciate the moment and move on.”

What began as a few musical sketches that Savoth had composed in the living room of his sunny West Philadelphia apartment in 2016 blossomed into the ever-evolving Stereo League. After previously fronting several Philadelphia bands, Savoth had become disillusioned with the idea of a traditional “band.” So, on his own, he wrote songs and began recruiting a collective of friends who helped him shape what would ultimately become Stereo League’s debut album A Light on Each Side.

Though touring brought the band to cities across the country, it was back home in Philadelphia where Natural Mystery came to life. Recorded at Retro City Studios in Germantown, and mixed at Spice House Sound in Fishtown, Natural Mystery sees the addition of new collaborators into the league. In addition to Vincent John, Philly singer-songwriter Lucy Stone offers ethereal vocals and co-wrote “Just Enough” alongside Savoth and King

Stereo League will support JD McPherson at World Cafe Live on October 6, with more tour dates to be announced later this year. 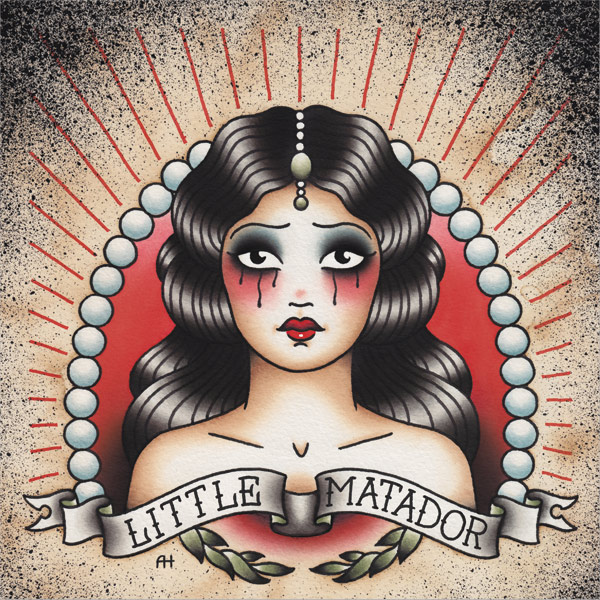