Creating compositions so courageous, contemporary and compulsive- Luo are noise artists at their finest. A dynamic duo projecting sounds of a band double it’s size and fulfilling such a deep, textured and full-bodied layered instrumentation.

Luo, have today shared their new live video of track ‘Testament‘ which you can see over on their facebook page here.

The Live version of Luo‘s first single after reforming as a duo of Josh Trinnaman and Barney Sage. The live session shows the 2 musicians’ thriving in their live environment, buoyantly bouncing off one another’s talents and keeping up the momentum whilst mastering musical multi-tasking at all times. Visuals on the video by Josh Harrison (Jsnazz).

Testament is a fast-paced, abrasive, driven and intellectually constructed single. Not only can you witness the energy between the two musicians but you can hear that energy in Testament, the all-encompassing track set to hypnotize you.

Luo create a truly lustful, immersive and inventive experience within their workings, showcased effortlessly with their new live material. A talented two-piece who play off one another with their abundance of loops, layers + fills. This melodic electronica fusion feels uplifted with it’s mix of boisterous + bountiful drum beats. With the cleverly controlled chords and crashes, Testament makes for a hard-hitting indulgent expression.

In the past, Luo have been known to hypnotize in their live performances, something so plentiful even now. As Luo continue to develop, mature and captivate their audience, it needs to be noted how impeccable the live deliverance of their standout new single is. An enigmatic explosive track from a diverse and adventurous act.

The single was originally written by Barney for his Madilan project, this was developed off of the back end of Sleep Spindles in 2016 and recording was completed in late 2017, initially for what at the time was intended to be a side project/split EP between Madilan & Luo.

You can find the single release streaming via Luo‘s bandcamp –

Luo being back on our scenes is exhilarating and we urge you to catch them live at their forthcoming string of UK shows. 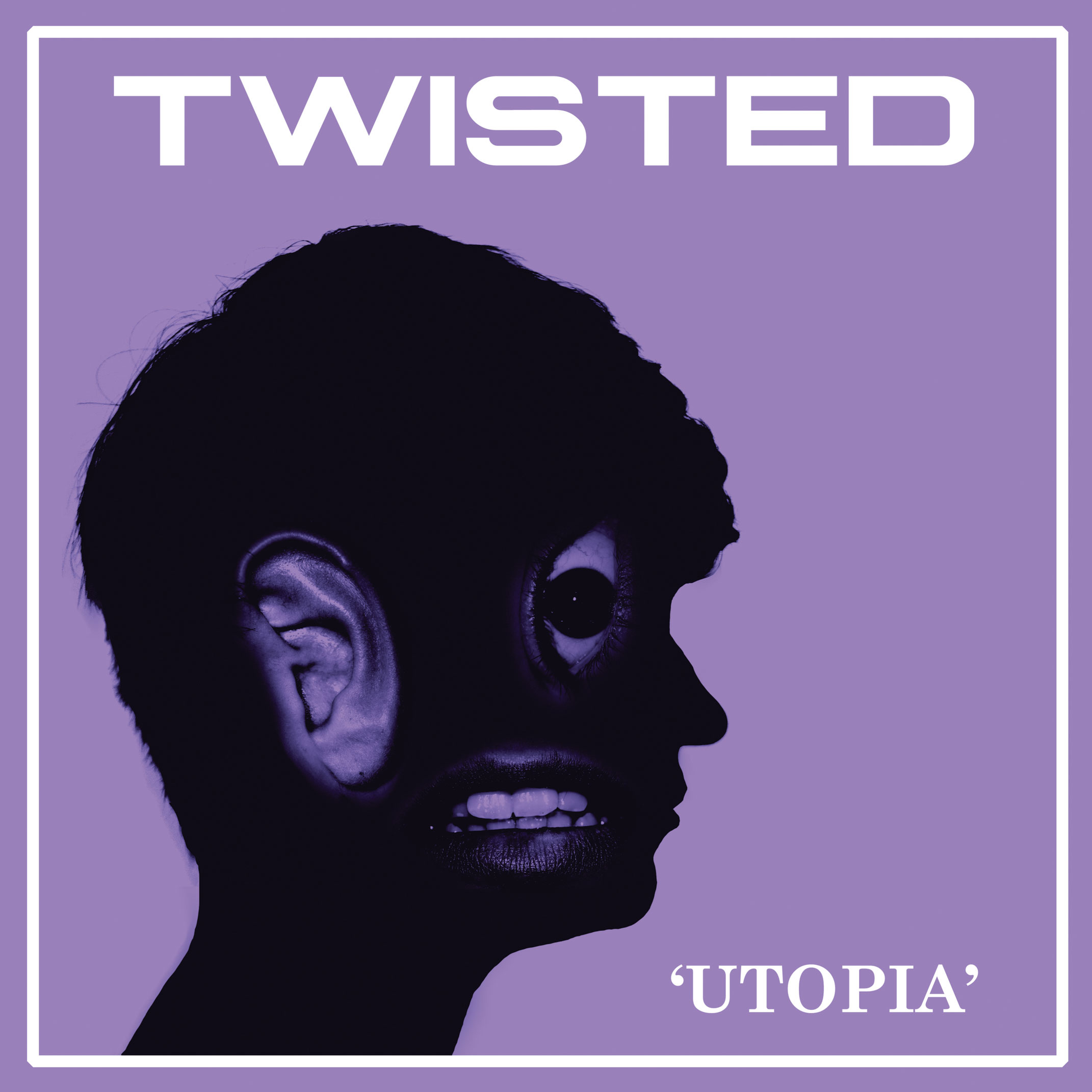