“This band is about connecting with people, but it’s also a very personal catharsis. With ‘Brainfreeze’, I really want people to feel like it’s inclusive. It’s not just our tirade against the world, we want people to feel welcome in the way they experience this band.”
Jen Hingley, FALSE ADVERTISING

Manchester 3 piece FALSE ADVERTISING are set to release their brilliant and vibrant new album ‘Brainfreeze’ on November the 8th through their new label, Alcopop (Art Brut, DZ Deathrays, Tigercub). Having announced the signing on Monday 26th August, the band have also now released their new single for the towering ‘Influenza’ which is out now AND have announced a UK headline tour in November to promote the new album. These dates follow a very busy summer which has taken in a tour with Jamie Lenman, headline shows across the country and appearances at Truck, Tramlines, Liverpool Sound City, The Great Escape, 2000trees Festivals and many more.

The tale of FALSE ADVERTISING kicks off on the open-mic circuit of Manchester. Both Chris Warr (drums, vocals, guitars)  and Jen Hingley (vocals, guitars, drums)  were involved with the vibrant scene, and started working together on the occasional duet. This very early version of FALSE ADVERTISING also involved Josh Sellers (bass) but the group “tried to run before they could walk” and broke up.

“I’d been really inspired by that experience in that first band so I started writing more and more songs by myself and putting together scrappy demos in garage band,” says Jen (Hingley). She ended up sending those demos to Chris (Warr) who was working as a producer at the time, and the pair started working on music together. No pressure, no expectations, just two mates making music. That initial spark between them stayed lit and, after borrowing a practice space from their friends in The Hyena Kill, the pair set about building something new. Conversation quickly turned to doing everything themselves, which would be fine, if either of those guitarists had ever played drums before. “We were a bit over-confident” admits Jen. They’d dabbled with drums before but not with conviction, so they set about teaching themselves their own songs. It’s where their instrument switching, role swapping live show came from. It also helped inspire the name. “It’s that fake it ‘til you make it approach to something.” Josh then came onboard to play bass, complete the lineup and “keep everything together.”

“No one was aware of what we were doing. We were doing it completely of our own volition and essentially in secret,” explains Chris. “That helped us find something more unique. So much has been done in guitar music over the past 80 years, we felt like we weren’t going to bring anything fresh or new to the table unless we really went on a journey of creativity with no pressure.”

After over a year of working in the shadows, FALSE ADVERTISING emerged fully-realised with the gnarled, heavy hitter single ‘Wasted Away’ in March 2015. From that moment on it was full steam ahead. A string of singles led to a self-titled full-length demo being released six months after their initial unveiling. And then six months after that, the band released the ‘Brainless’ EP. All urgent ambition and heavy promises, it demanded attention.

Over the following few years, the band supported everyone from The Amazons and Idles to Everything Everything. They played SXSW, were invited by Robert Smith of The Cure to play his edition of Meltdown festival alongside and put in appearances everywhere from Kendall Calling and Liverpool Sound City to South Korea’s Zandari Festa. The music kept coming, and so did the acclaim. They also put on their own festival, or Falsetival, in Manchester.

For this new album, both Chris and Jen have written songs for the album, but they’re united by a common thread exploring “those feelings of being trapped or that your decisions aren’t your own, and so it can feel like a brainfreeze,” offers Chris. ”I’ve always written politically charged lyrics. There’s always been some sort of blame at society or some levelling against some mystical protagonist or Orwellian grand puppeteer that’s running the show. I don’t believe there’s an almighty evil ruler, but I appreciate it can feel like that sometimes, particularly when you cant seem to catch a break in life.” ‘At My Top’ takes a swing at the smoke and mirrors at play around the news cycle, ‘Personal Gain is about elitism while ‘Heard It All Before’, “is generally about anyone who rules for the wrong reasons.”.

There’s the opening burst of the new massive single ‘Influenza’, a song that looks at how a family member copes with a shared loss and the anger and frustration that digs up, while ‘Uncomfortable’ is about “people who go out of their way to be weird towards you for a reason you don’t think is fair,” ‘Reading it Wrong’ looks at defiance and finding yourself. It’s the turning point on the album where the narrator realised they’re in control while the closing ebb and flow of the stunning ‘So Long’ sees Jen work through the death of her mother with heartbreaking honesty. “I get a lot of catharsis from False Advertising and what it allows me to do. I get to stand on stage, jump around, sing loudly and be heard. The best thing is when you’re going through that therapy and you can see that it might be prompting other people to have a similar reaction.”

“It needs to find the right people,” continues Chris. “People who feel like society hasn’t dealt them the best hand. People who feel a little bit like an outcast, who are sat on the sidelines and feel devalued. I’d like to bring those people together, I resonate with all those feelings and we want to create a community of people who have common ground and who show each other a little bit of understanding.”


‘Brainfreeze’, FALSE ADVERTISING’s debut album will be released on November 8th through the brilliant Alcopop record label. Catch the band on tour through November. 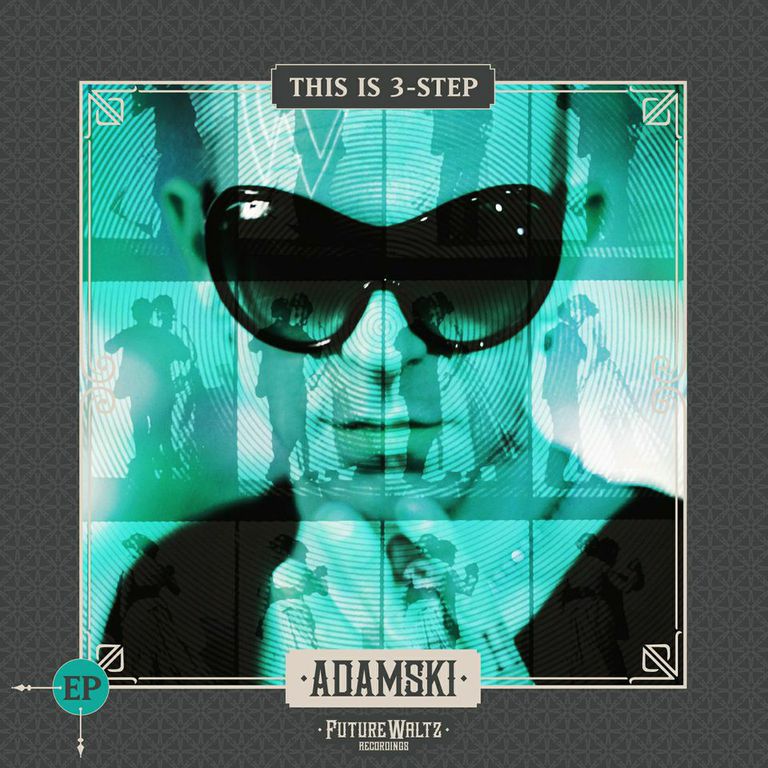