The hotly tipped post-punk, disco-funk phenomenon Squid are back with ‘Match Bet’, the second single from their forthcoming EP called ‘Town Centre’ which is being released digitally on 6 September and 15th November on vinyl via Dan Carey’s Speedy Wunderground label. ‘Town Centre’ is the first EP from the legendary singles label and is a perfect distillation of everything Squid have done so far, making good on the angular funk of ‘The Dial,’ the disco-punk of ‘Houseplants’ the ambitious songwriting of ‘Terrestrial Changeover Blues’ and through to their more ambient-leaning early work.

The propulsive, guitar-led ‘Match Bet’ was written at guitarist Anton Pearson’s parents house in Norfolk and spawned from an open tuning fingerpicking pattern that sparring partner Louis Borlase had been developing after being inspired by the Don Edwards track ‘Coyotes’ in Grizzly Man.

Ollie Judge on the new single: “Match Bet revolves around a character that lives within the same universe as The Cleaner. The song is told from the perspective of a Sonic Youth super fan living with mental illness, whom was a regular at a shop I used to work in. His harmless demeanour and manic, long conversations about gambling, his relationship with Her Majesty The Queen and love for Sonic Youth was extremely helpful for me in that period of my life. I found it interesting how his manic-ness opened me up a bit in a time where I could have quite easily just blended into the paintwork and kept quiet.”

For ‘Town Centre’ the band once again team up with producer du jour Dan Carey and emerge with a powerful, intensely angular collection of songs that recall the finest corners of late 70s post-punk alongside a propulsive motorik drive and glimmers of early noughties disco whilst expertly making it all their own.

Squid have built their name on the back of a run of fine singles and their incendiary live shows which displays an energy and conviction that is positively transcendent in its chaos and fever. ‘Town Centre’ is the most complete body of work they’ve created yet and is not only an enthralling listen, but also serves as a compelling blueprint as to what they can achieve. 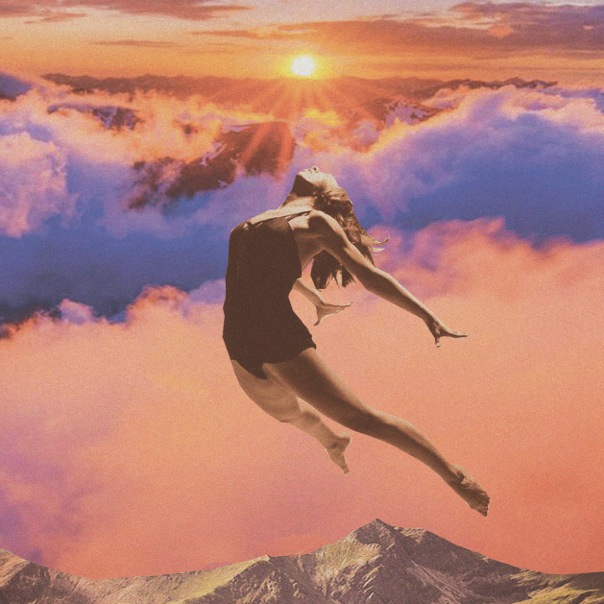