SIR WAS shares new single “No Giving Up”. Album ‘Holding On To A Dream’ due Sept 20th via Memphis Industries and UK tour this November!

Gothenburg-based artist sir Was, aka, Joel Wästberg, is set to release his new album ‘Holding On To A Dream’ on Sept 20th via Memphis Industries. Following on from his 6 Music A Listed single “Deployed” (his collaboration with fellow Swedes Little Dragon), second single “No Giving Up“ is streaming online now.

Having played the Nile Rodgers curated Meltdown, sir Was is also set to play a headline UK tour this November.

forth. “I was interested in having a lusher sound, more rich,”Wästberg says. “With the first record I had this idea that I wanted it to sound like an old vinyl record. I wanted this lo-fi, old-school sound. When I realized that I was actually making another album, I felt a bit scared of the whole thing, but it didn’t take me that long to realise that the only thing I could do was to make something that felt really right in my body and soul. I’ve realised that there’s nothing to be afraid of. I’m ready to explore so much more.”

The sense of exploration resonates throughout the album and can be defined by its start and end points. Opening track ‘Fly Away’ begins the expedition, a gleaming reflection of past insecurities as a jump-off point for the next chapter, all subtle beats and stark bursts of guitars that leap out of the mix. Elsewhere, ‘No Giving Up’ is a tender recollection of a past relationship, set to an equally affectionate composition, a glowing example of Wästberg’s growing songwriting skills, while ‘The Sun Will Shine’ showcases another side of Joel’s skillset, a playful production full of inspired ideas and nuances; a Les Fleurseque mellow breeze in the heat of the summer.

A heartfelt accounting of relationships, of knowing when to let go and when to fight for them, ‘Holding On To A Dream’, is a dreamy, groovy, lustrous treat of a record.  It’s available to preorder on indie only transparent orange vinyl, standard vinyl and CD – click here for select pre-ordering options.

sir Was has announced a handful of shows, including  his biggest headline show to date at the Scala in London. 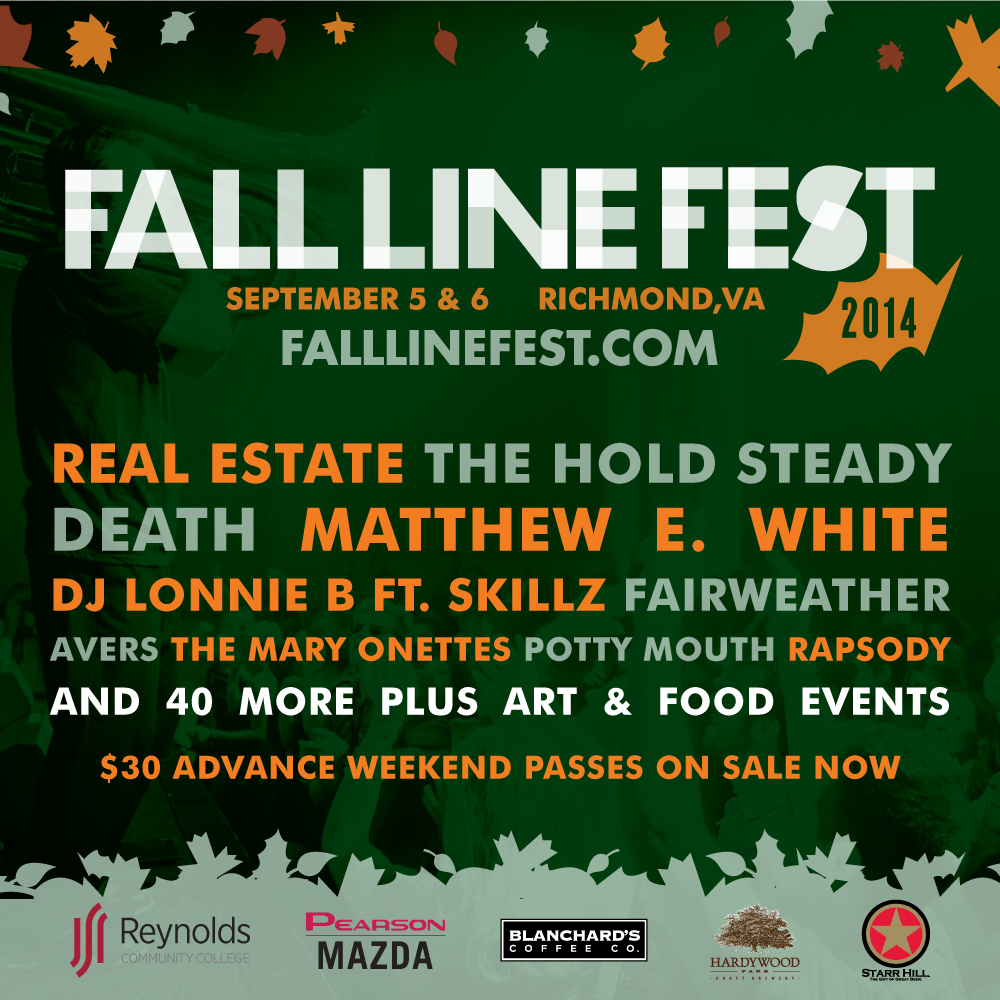