Hundredth have been staying busy with their 2019 singles series and today the band have teamed with FLOOD Magazine to premiere the latest installment, “Leave Yourself.” The track is a shimming cut of dreampop that follows “Whatever” and “Cauterize” (which earned praise from Stereogum, BrooklynVegan, and more), and showcases Hundredth‘s continued growth. “Leave Yourself” conjures the ’80s heyday of blissed-out guitar pop, further earning comparisons to The Cure and New Order with vocalist/guitarist Chadwick Johnson’s ethereal vocals immediately grabbing the listener and propelling the band’s most stadium-ready hooks to date. FLOOD praised the track calling it, “a slice of loaded pop comprised of wandering guitars and somnambulistic lyrics.”

Hundredth‘s singles series is the first taste of brand new music from the band since their 2017 full-length, RARE, which propelled them into a bold new direction. RARE was a sonic rebirth that allowed Hundredth to move beyond their roots in aggressive music and evolve into a kind of vibrant shoegaze and driving alternative that felt both organic and daring all at once–exciting longtime fans and critics alike, and even landing on Stereogum’s Best Albums of 2017. With this year’s singles Hundredth continue to push themselves forward and revel in melody like never before–effortlessly conjuring the grandeur of classic post-punk and new wave (New Order, The Cure, The Chameleons) and the effervescence of modern synth-pop and dream-pop (Future Islands, Beach House). Stay tuned for more new music from Hundredth coming soon. 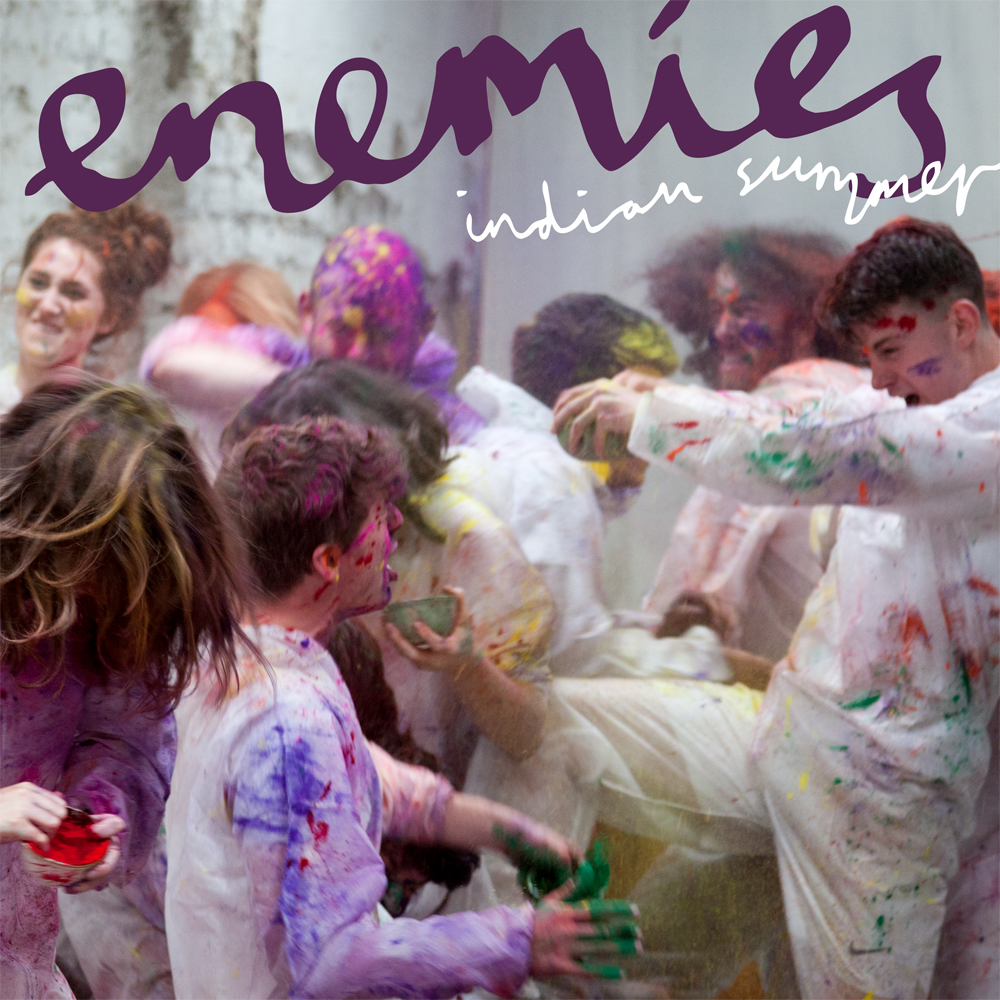