Debut album Before You Begin out Sept 13th

Murray touring throughout the US this fall

“a striking set of visionary soul/pop that recalls contemporaries such as MorMor and Sampha, yet his magnetic baritone voice and unpredictable productions also find strong inspiration in the outsider pop works of Arthur Russell” -KEXP

Ahead of the release of his debut album Before You Begin, multi-instrumentalist, producer and vocalist Sequoyah Murray shares new single“Sublime.” Structured around glistening synthesisers and a distorted no-wave drum loop, “Sublime” drops you into the sheer ecstasy of new love.

At just 22 years old, Sequoyah Murray is crafting the kind of concise, singular musical statements brimming with the lustfulness of you. His mutant brand of modern soul is as deeply eclectic as it is instantly arresting, with elegant qualities that prompted early comparisons to Arthur Russell. Murray’s boundless, playful approach to composition and incredible breadth of vision are balanced by concise editing. Futuristic electronics, West and North African influenced polyrhythms, gospel vocals and psychedelic Tropicália textures blend seamlessly, anchored by his astounding three-octave baritone. Before You Begin demonstrates the immense scope of his artistry. Composed, played and produced almost entirely by Murray himself, the album takes the listener on a deeply personal journey through youth.

Murray will be touring throughout the U.S. this fall, with plans to tour Europe 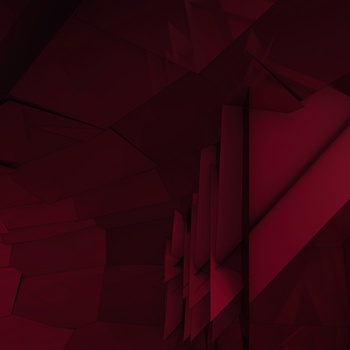