Haiku Salut, the acclaimed trio from the Derbyshire Dales, share the video for their new single, “Firewood”, taken from their forthcoming soundtrack album, “The General”. Shot at The Cube in Bristol by photographer Elly Lucas, the video accompanies the shimmering electronica of the track with immersive, time-lapse footage of the band setting up their celebrated lamp show.

“’Firewood’ is taken from a soundtrack we wrote to Buster Keaton’s 1926 silent film ‘The General’, and it soundtracks the getaway of a woman from her captors. There’s an undercurrent of trepidation at first before hope begins to creep in, and then full on sunshine as the gap between them widens,” says Haiku Salut’s Sophie Barkerwood. “It sounds like the anticipation of meeting someone you love or the realisation of a great idea or the sun creeping through a crack in curtains. It’s the sound of an underdog lifting a trophy.”

“The video is a time lapse video of us at The Cube in Bristol setting up a lamp show in October last year,” continues Sophie. “It highlights endless problem solving, tea consumption, and Louise’s strong work ethic.” “The General” features Haiku Salut’s new original soundtrack for Buster Keaton’s 1926 comedy classic of the same name. Commissioned by Nottingham Contemporary as part of the BFI’s Comedy Genius season, the 23 track score was written within a two-month period over winter in the band’s studio at the edge of the Peak District, and sees the trio give the revered silent film a startling electronica overhaul.

Combining glitchy electronica, soaring post rock, and beautiful piano pieces, “The General” is an emotional, transformative record. The band find moments of drama and heartbreak in a much-loved comedy, and enrich the bygone world of Buster Keaton with a gloriously contemporary score.

The album was preceded by a double A-side single, which showcased the scope of “The General” soundtrack. “Loves” is a simple, beautiful piece for guitar, piano and electronics, while “Going Back” follows an extremely unusual chase scene with tangled electronica, ghostly treated voices, and a moment where the music and the action suddenly goes into reverse.

Haiku Salut’s albums are often described as “a soundtrack to an imaginary movie”, but this album artfully turns that notion on its head. Here’s a soundtrack to an actual movie which exists brilliantly in its own right. 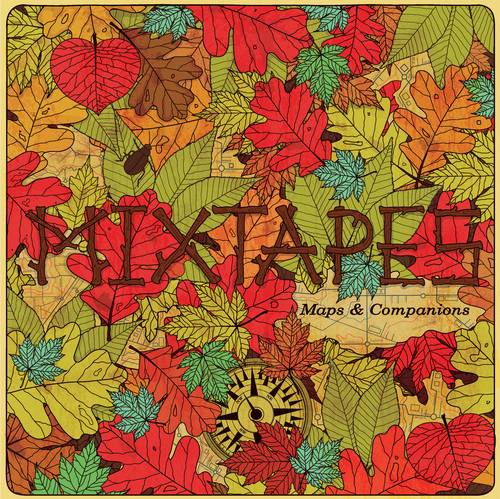 Threading Premiere New Track (“Never”) – “You Are Never Enough” EP Out September 18 on The Native Sound, Now Available For Pre-Order