Recorded live at her landmark SOLD-OUT home town show in Nottingham’s Trinity Church earlier this year, the album will comprise 12 tracks of spellbinding original material (some never before released), choice cover-versions, plus candid conversation that elegantly captures all sides of Georgie in one of her greatest performances to date.

Listen to two exclusive songs from it right now, ‘That’s When It Feels Like Love’ and ‘Tomorrow Streets’ here:

Featuring Georgie performing solo with only the accompaniment of the acoustic guitar or piano, ‘Georgie: Live!’ is a pared-back and pure listen that uniquely distils her raw songwriting talent, natural stage prowess and radiant personality.

Revealing why she has selected this performance for release, Georgie reminisces:

“The atmosphere was so special for me that night, it all came together so beautifully. The room had an incredible feeling, people were there to listen to my stories which I was completely in awe of. It was so nice to play a show at my own pace with people just hanging on to all the words I had to sing and say and hopefully feeling touched by the music. The venue too, Trinity Church is a special place to me and it was important for me to pick the right place for this album and I feel we did.  Everyone came together and it was one of the best gigs I’ve played.”

Taking place at a time prolific songwriting and touring for the the Mansfield singer, the Trinity Church show both captures Georgie at the top of her game, whilst also peeling back the layers of stories and experiences have shaped her into the artist she is in 2019. Having notched up over 600 shows to her name and embarked on major high profile tours across Europe with the likes of Tom Walker, Jake Bugg and Declan J Donovan, the Big-Stage confidence that oozes from ‘Georgie: Live!’ is tangible. With a varied and revealing setlist, the live album also lets the listener unlock the gilded secrets of secluded songwriting sessions alone, whilst also unearthing the glittering songbook gems gleaned from co-writing hook-ups with a host of the business’ brightest and most respected talents.

Georgie’s collaborations with close friend, esteemed songwriter, producer and musicianJonny Wright shine through in particular. From the confessional country-tinged heartbreak of ‘It AInt You Its Me’ to the seductively soused new soul vibes of ‘Beer Money’ (a track also originally gifted with the fresh outlook Fred Cox when written at his London studio), to the (almost) lost old favourite ‘Tomorrow Streets’; a track inspired by Georgie’s fiercely committed mother and uncle. Very nearly discarded entirely, Georgie’s faith in this early career track was restored by Jonny and is delivered with impassioned vocals and a rousing confidence in the Trinity Church performance in what makes for one of its many peaks. There’s also a series of stunning co-writes with Iain Archer (famed for his work with Snow Patrol) that include the heart-stopping set opener ‘Life After Fear’ and its strident successor ‘Daylight Flood’, plus perhaps the set’s most emotional number ‘Every Setting Sun’, a song written about and fittingly dedicated-to Georgie’s own twin brother as they parted ways to follow their dreams in different countries.

Elsewhere, ‘Georgie: Live!’ sees her dust off many other set-staples that have kept her company on the long and winding road from her humble school daydreams of becoming a singer to this momentous sold out capacity headline performance we hear on this recording. From the bluesy ‘Flatlining’ (written with iconic Eminem/Roger Daltrey songwriter Steve McEwan and Seasick Steve/Ed Sheeran producer Joe Rubel), to the dizzying ‘Chasing Kites’ co-penned with Eg White (Kylie/Adele), to the forlorn piano balladry of brand new track ‘Emily Jane’ (written with fast rising talents Rich Cooper and Tristan Landymoore), Georgie lays out her career spanning journey, summoning up songs of innocence and experience; fan favourites to the already converted and future classics for the uninitiated.

Though a collaborator in the studio she may often be, the songs that comprise ‘Georgie: Live!’ could never be anyone but Georgie. Delivered in her dusky whisky-fied vocal, Georgie channels her warm soul through songs of losing love to getting drunk, from fighting for your family to finding newfound independence, while never losing sight of her proud midlands roots either.  There’s even time for tribute to one Georgie’s own ‘favourite ever singer songwriters’, in a gritty, spit and sawdust covered version of Bonnie Raitt’s exceptional ‘Love Me Like A Man’.

The live album closes with an emotional rendition of ‘Thats When it Feels Like Love’, a citable favourite of Georgie’s. Written with esteemed songwriter Amy Wadge (famed for putting her name to numerous global hits with Ed Sheehan, the pair produced the track of timeless feel in just under 3 hours at her home in Wales. “Its very close to my heart its one of the only real love songs I’ve ever written. Its one that’s true and meaningful so it’s always a pleasure to sing.” Georgie says. “It’s about falling in love and knowing that feeling through all the simple things in life.”

Nodding to past glories while hinting to the green pastures of the future, the recording stands as a mighty milestone on Georgie’s ascension to stardom. Assured in its song craft, elegant in its delivery and rich with charisma, ‘Georgie: Live!’ is both a goose-pimple inducing delight for fans and a definitive statement of the artist.

‘Georgie: Live!’ was recorded at Trinity Church Nottingham on Thursday 28th February 2019 by Mark Underwood of ROFL Studios, Nottingham and further mixed by Dave Stanley at the studio.

‘GEORGIE: LIVE!’ WILL BE RELEASED 9 AUGUST 2019
VIA SOUL KITCHEN RECORDS 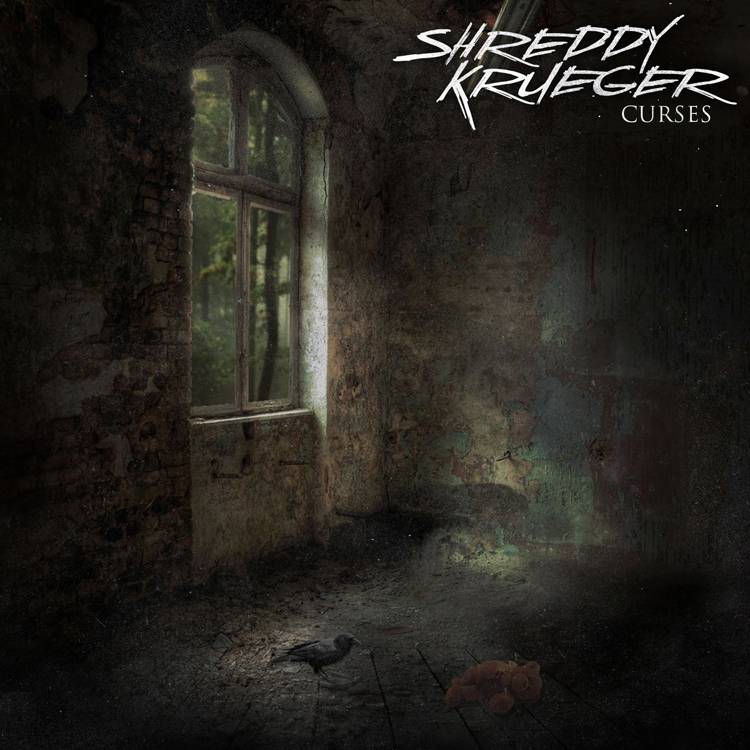