Ex- English professor and irrepressible Los Angeles based songwriter John Andrew Fredrick is about to release his 17th full-length as lead songsmith of the black watch.

“The Magic Johnson” is released in the UK on the 8th of August through Atom records. It’s preceded by the lead single ‘Mad’ out on the 21st of June, that’s wry, infectious songwriting is a jangly, joyous celebration of a lover’s craziness, that’s sideways romp stokes the distant embers of acts as disparate as The Wedding Present, The Go-Betweens and The Cure, yet remains distinctively the black watch. With a rich back catalogue, they are a band due the attention they hugely deserve in the country that inspired much of their sound

‘The Magic Johnson’ reunites Fredrick with Scott Campbell (Acetone, Carina Round, Stevie Nicks), Andy Creighton (The World Record), and Rob Campanella (The Brian Jonestown Massacre, The Tyde) released by Atom Records in the UK in August. Fredrick’s songs are infused with bittersweet sunlit vibes distinctive of what he calls a ‘quintessentially LA record’, yet its influenced by his love of 80s English post-punk, Flying Nun records, C-86 and the psychedelic works of The Beatles.

Guitars ring, guitars sing, majestic synths poke their heads in, pianos percuss, a forlorn trumpet motif appears, fades. Andy Creighton, ace axeman and John’s friendly foil on the last two TBW LP’s (2018’s Witches! and 2017’s The Gospel According to John), wields his Telecaster like his life depends on it. It howls and growls enormously, then embroiders delicately Fredrick’s jangly-choppy Epiphone Casino rhythm parts. Psychedelic, interstellar interludes mingle with big, bright, catchy melodies; startling, overdriven noises tease—courtesy longtime TBW producer Scott Campbell (Stevie Nicks, Acetone, Carina Round). And Fredrick’s unmistakable baritone conveys (often to his own high harmonies) what must be among indie rock’s top five most poetic lyrics. Lyrics and melodies, plaintive arrangements (eschewing bridges, keeping things simple), the perpetual attempt to make something truly beautiful—yes, all that. For Fredrick started writing folky-rocking dreamy-trippy pop songs that fifth-grade year he spent in bed, all those years ago. “The White Album had come out that Christmas,” he recalls, “and daily, of course, I propped my little Silvertone acoustic on my cast and tried to write songs like ‘Julia’ and ‘Helter Skelter’ and ‘Dear Prudence.’ Or rather, little tyro answers to those amazing Beatles songs.” Echoing directly Magic Johnson’s aforementioned classic quip, Fredrick laughs, says: “Man, I’m still answering them!”

‘The Magic Johnson’ sees the light of day alongside three compilations: “31 Years of Obscurity: The Best of The Black Watch: 1988-2019;” a rarities collection, “The Vinyl Years: 1988-1993;” and the band’s entire catalog, “The Completed Works: 1988-2019,” which has every TBW song ever released on a limited-edition USB thumb drive. Plus a 7″ EP, all of which will allow UK fans the chance to explore the black watch’s rich and varied back catalogue 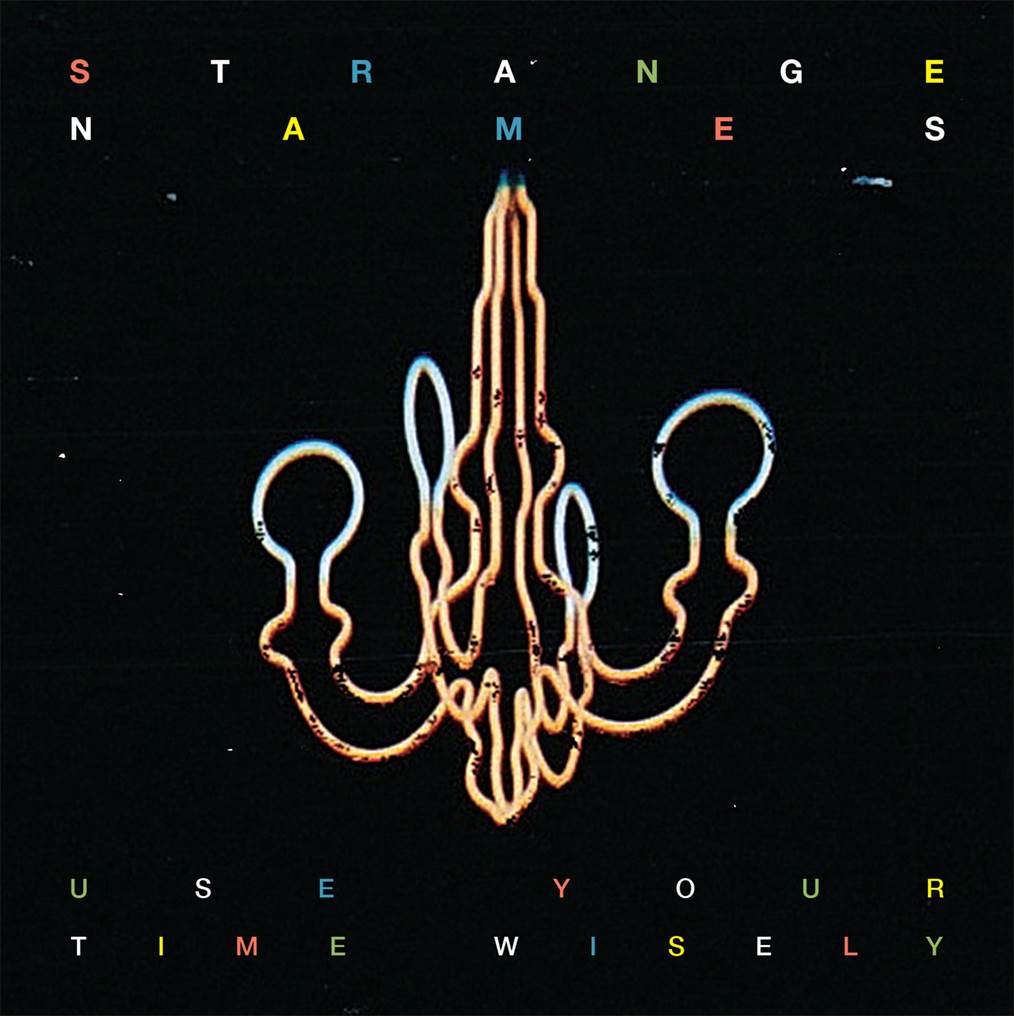