The new release on Speedy Wunderground and the 30th in the label’s single series will be:
SW030 // Sinead O’Brien – Taking On Time

Irish poet and performer Sinead O’Brien originally hails from Limerick but is now based in London. Introduced to Speedy label-boss Dan Carey via Goat Girl’s Holly Mullineaux – Carey went to see her play live and was completely besotted.

Writing from her own observations, her influences can be found in the realism of Mark E. Smith of The Fall and the works of literary icons such Frank O’Hara, W.B. Yeats, Joan Didion and Albert Camus.  ‘I am inspired by an honest face on the train, a rhythm, a melody, a feeling, or it can hit me as nothing at all – a vacuum, limbo!  Every detail matters.’

This unique fusion of spoken lyrics and art rock has piqued the attention of luminaries of both genres, seeing her perform with John Cooper Clarke and Brian Jonestown Massacre at sold out theatres across the UK.

Playing live with guitarist Julian Hanson and drummer Oscar Robertson, Sinead’s transfixing performances are placing her at the forefront of a resurgent post-punk wave that is taking the capital and beyond.

A multifaceted artist, Sinead’s writing has also been published by the esteemed London Magazine whose alumni include T.S. Eliot, Sylvia Plath and William Burroughs.

Of the recording itself O’Brien says, ‘This track is something quite ambitious for me-there is no genre, no setting. It’s got to stand on its own. Working with Dan Carey was an incredibly good fit. He got the track out of us, from draft stage to final take in only a few hours! I’m excited to see what people hear in there, in that world we’ve created’.

The resulting track, ‘Taking On Time’ is a unique, mesmerising call-to-arms. Equal partsMark E & Patti Smith – set against a taut, frenetic bed recalling post-punk underdogsLife Without Buildings & The Slits but with a krautrock groove that is classic Speedy Wunderground.

Label co-runner Pierre Hall says, ‘this is such a perfect piece of work for our 30th single release and encapsulates everything that Speedy represents: spontaneity, groove and feeling.’ 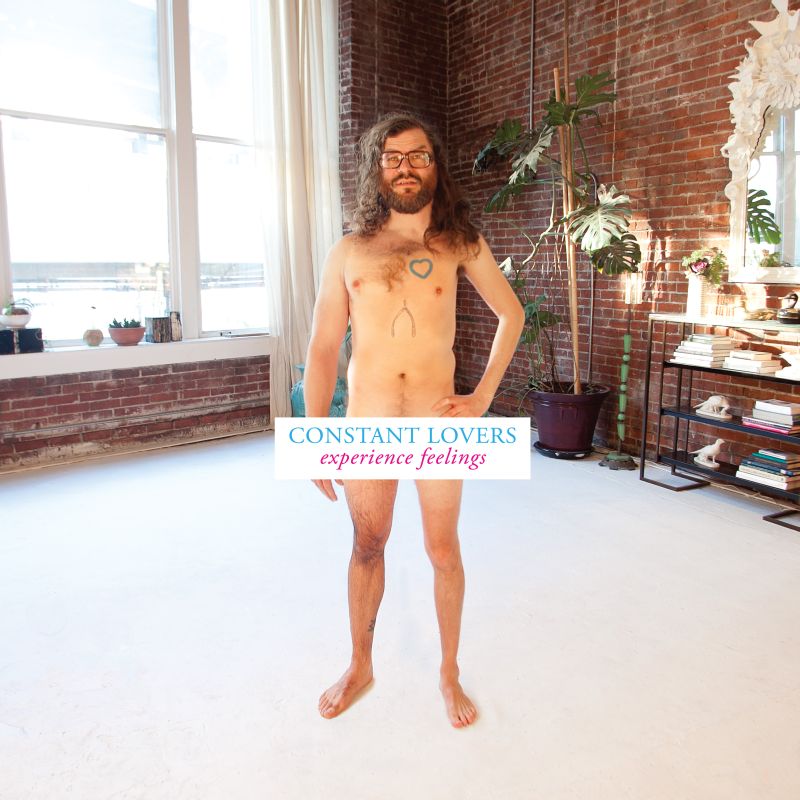