DEBUT ALBUM TROPHY TO BE RELEASED NOVEMBER 8 ON SOLITAIRE RECORDINGS

Kate Davis has announced her label debut Trophy to be released November 8 on Solitaire Recordings (Common Holly, Jonathan Something).Sharon Van Etten premiered “rbbts” today, stating “Kate Davis is one of my favorite singers today … I have admired Kate’s sense of melody and phrasing since the day we met.” The indie star first met Kate in a songwriting session — the very one that produced Sharon’s recent single “Seventeen” — and has been an avid supporter since. NPR All Songs Considered echoed enthusiasm for the new song and video, saying “The lyricism that’s on that song (“Seventeen”) is all over this Kate Davis record … gorgeous.”

The video for “rbbts” is a romantically melancholy take on Jean-Luc Godard’s 1965 masterpiece, Alphaville, directed by Zach Eisen and edited by Lucy Munger who regularly works with Jenny Hval. Kate says of it, “This video is a visual representation of the pain of ending your time with another person. The sad slow shifting of your new reality over the course of an evening.” The song is titled for a skate-themed breakfast spot in Soho that Kate frequented during a time she describes as “heartbreak and existential dread.”

Kate Davis last occupied the spotlight during her youthful yet exceptionally accomplished jazz career, including but not limited to the Grammy Jazz Ensemble, ASCAP’s Robert Allen Award, slots at Carnegie Hall and Lincoln Center, and fervent endorsements from Herbie Hancock, Ben Folds, Alison Krauss and Jeff Goldblum among others. That was then, and this is now — her indie rock debut. She considers it her hardest-earned accolade to date.

Kate’s personal approach to music grew more emotional than that allowed of a jazz darling. Days spent practicing and performing standards became nights spent writing — cathartic indie rock. Forbidden chord progressions emerged like diary entries, documents of an internal reaction to routine. Time intended for technique slipped into secret listening sessions of Beach House, Elliot Smith and TV On The Radio. In the same bright, arresting croon that ignited her youthful stardom, Davis created confessionals. Now 28 and audibly matured, Kate is prepared to properly share the artifacts from her late night craft, a full length reaction to ritual required of perfection, an outburst from the pedestal. Throughout twelve tumultuous tracks, she poetically reflects upon the intricacies of what it is to live, ruminating on topics too close to her heart — identity, self-worth, loss. Trophy will be released November 8, 2019 on Solitaire Recordings.

TO BE RELEASED NOVEMBER 8TH ON SOLITAIRE RECORDINGS TRACKLIST

8. Did You Love Somebody 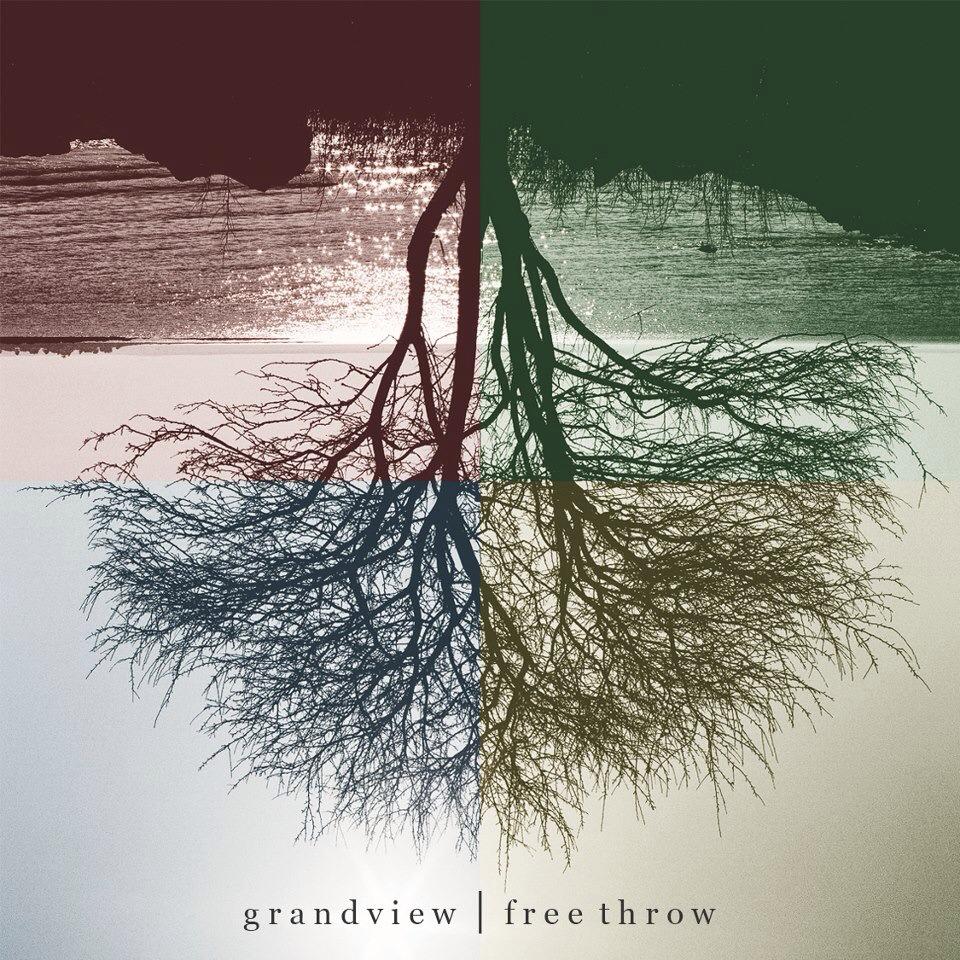