Nick Wilson mesmerises with dreamy electronic slice ‘Colour Me In’!

Emerging artist Nick Wilson continues to mesmerise with his latest slice of dreamy electronica. Colour Me In is out now.

Filled with sparkling synths, soaring guitar licks and effortlessly sonic harmonies, Colour Me In is Wilson’s most powerful release to date. The single is oozing with ethereal soundscapes throughout, creating a sound akin to the likes of Astronomyy or Yoke Lore’s ability to create an undeniably immersive atmosphere. Colour Me In – co-written with Nick Atkinson and Edd Holloway (Gabrielle Aplin, Lewis Capaldi) – is a classic love song wrapped up in modern pop sensibilities.

Having grown up within an incredibly musical family, Nick has always had the desire to create from an early age. As a result, he’s successfully released and self-produced his own music for the past six years. Previous singles including Bare, In Your Eyes, All The Same, Get Up and and his latest single Let Me Hold You have received acclaim from the likes of Clash, The Line Of Best Fit, Substream Magazine and Spindle Magazine. Nick has also supported Saint Raymond and Martin Luke Brown, as well as Gabrielle Aplin at her sold out Shepherd’s Bush show. With over 900,000 Spotify monthly listeners, Nick has also been featured on a number of Spotify’s editorial playlists including New Music Friday UK and Morning Commute to name a few. With Colour Me In, Wilson looks set to take 2019 by storm with his latest dose of soul-tinged pop.

Colour Me In is out now 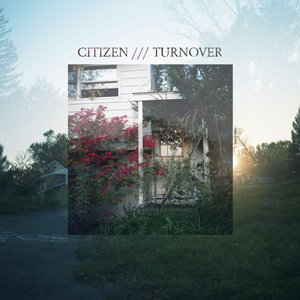