Glasgow indie-punk band Heavy Rapids today self-release their debut EP ‘Cash In Hand’. It’s a flurry of riffs and impassioned proclamations on everyday routines and situations, as well as social predicaments particular to their hometown, and the UK in general.

The previously-unreleased ‘Hurricane E’ is about escaping your week day problems at the weekend with the people you love. The collection also includes the rip-roaring ‘Infected Nightmares (Frankenstein)’, which has seen significant support from BBC Radio 1, including love as Tune of The Week on The Indie Show, and the bracing ‘Going Down’. Latest single ‘Paisley Pattern’ is about the vicious cycle of violence and crime in the town the band have grown up in. As guitarist Jamie Crawford says, “it’s a working class town with a lot of great history but in the last 40 years it has seen its decline into a notorious crime hot spot. Over the years it’s had the highest murder rate in the country and although the town doesn’t look to be getting any better, it’s home to most of the best people I’ve met in my life.”

The EP will now receive a limited vinyl pressing of 500 courtesy of Record Store Day and Sound Performance and their RSDUnsigned Competition, which Heavy Rapids won. They were chosen by a panel of industry insiders comprised of BBC Radio 1’s Phil Taggart, Dirty Hit boss Jamie Oborne, Resident owner Natasha Youngs and Sound Performance MD Chris Marksberry. The vinyl version of ‘Cash In Hand’ will be released on 19 July and will be available in independent record shops across the UK.

Heavy Rapids have also announced their first ever headline jaunt – a 4 date tour of their homeland, hitting up Edinburgh, Glasgow, Aberdeen and Dundee. They’ve already laid waste to festival stages at the likes of The Great Escape and Stag & Dagger so far this year with much more to come. 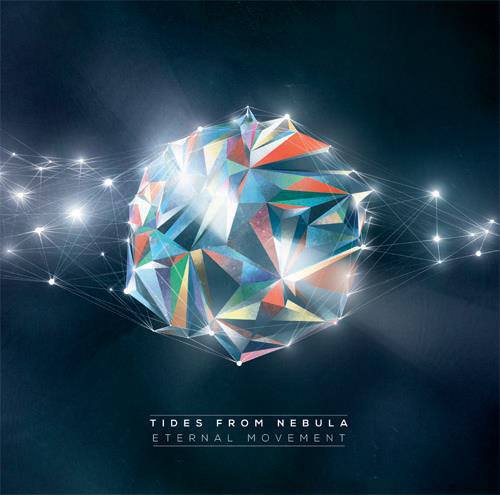 James Levy shares “What Do I Know?” out now on Innit Recordings / The Orchard