And another new song ‘4th of July’ has also been released:

Set for release this Autumn

Cold War Kids have released two new songs — ‘Complainer’ and ‘4th of July’ — the first new music from the Los Angeles, CA-based band in more than two years. The songs will be part of an album called ‘New Age Norms’ due for release this autumn; more details to follow soon. ‘Complainer’ and ‘4th of July’ are available now via CWKTWO/AWAL at all DSPs and streaming services.

‘Complainer,’ the first song written for ‘New Age Norms’, is a call to transcend and do something constructive rather than dwell on all the things that might drag us down. Its message inspired vocalist Nathan Willett throughout the recording process. ‘4th of July,’ with Willett’s falsetto delivering a laid-back but withering chorus as the beat pops smoothly around him, is a song about the mixed feelings Americans can encounter on patriotic holidays spent in celebration but without a context of appreciation.

“For me, the songs are always the most important piece of Cold War Kids,”Willett says. “And in them, having a strong message and maintaining a positive energy and output—and not just rage and conflict—is so important, and what can set us apart. But at the same time, we’re doing an old thing: rock ‘n’ roll! I don’t want to completely intellectualize it, because we don’t have this liberal, politically correct agenda. We set out to make a rock and roll record. But, the person that I am, the band that we are, the values that we have are in these songs. They’re not tropes of rock and roll urges; they’re in pursuit of a new value, a better world. And it’s not so clear cut what those are, but these are the new age norms.”

Cold War Kids will embark on a major U.S. headline tour, with the dates beginning October 4 at The Depot in Salt Lake City, UT. They will then travel through to late November (see attached itinerary). Additional dates will be announced soon. For complete details and ticket availability, please see https://www.coldwarkids.com/. 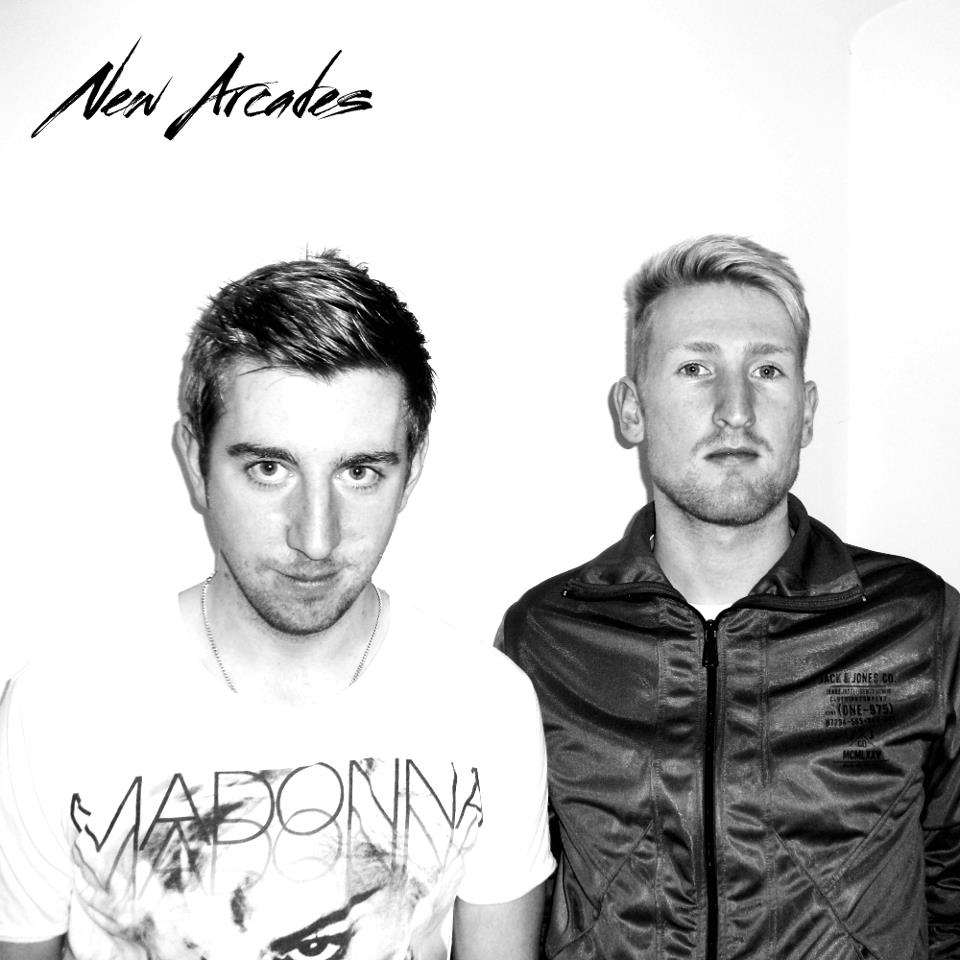