LEECHES – a three-piece born and bred in Dorset, UK – are today releasing their new single ‘Flowers in the Garden‘ via Leisure Records.

Bassist and co-vocalist Jack Pearce says of the track: “‘Flowers in the Garden’ was written while we were feeling pretty aware of how little there is to do in this part of the world. You make your own entertainment here as its not exactly a cultural mecca, but it has its perks. It sort of walks the line between the agitation of limited options and the comfort in the freedom of being disconnected from the bigger things.”

The track balances this agitation and comfort with biting-yet-bright guitars, expressive drumming and playful vocal interplay, before the whole track collapses in on itself, with vocalists Ben Lowe and Jack Peace lazily crooning “Hey my dude, how’s it going my dude”.

”Flowers in the Garden’ is a full on hard-hitting triumphant composition. Just shy of 4 minutes long, the trio have captured a track that will gain them momentum. LEECHES have conquered their own genre, they are one of the tightest experimental psychedelic alt rock bands around. With elements of pop, fuzz and lo-fi, there is nothing to dislike. Catchy, melodic and memorable. One promising outfit.

Formed in a summer haze back in 2016, LEECHES set out to meld infectious pop hooks and fuzzy alt-rock, and somehow ended up with the perfect mix. Their debut EP, ‘Strange Bonds’ was released in early 2017 via Leisure Records, with the follow up EP ‘WATUSI’ seeing release less than a year later in the early moments of 2018. Both EP’s are a trip through duo’s thoughts and whimsy, blending the trio’s arena-sized guitar licks with their lo-fi bedroom-pop approach to production.

Since the success of their releases, the band have headlined raucous shows in London, Bournemouth, Southampton and their adopted home of Bristol, whilst also supporting the likes of Sunflower Bean, The Magic Gang, Sorry, Spring King, Kagoule, Skegss, Ulrika Spacek and many more. LEECHES also emerged victorious at the Bestival‘Invaders of the Future’ competition, and subsequently wowed, (and maybe confused) festival-goers in the early hours of the morning.

‘Flowers in the Garden’ is LEECHES‘ first track in 2019, but expect more to come before the year’s out. 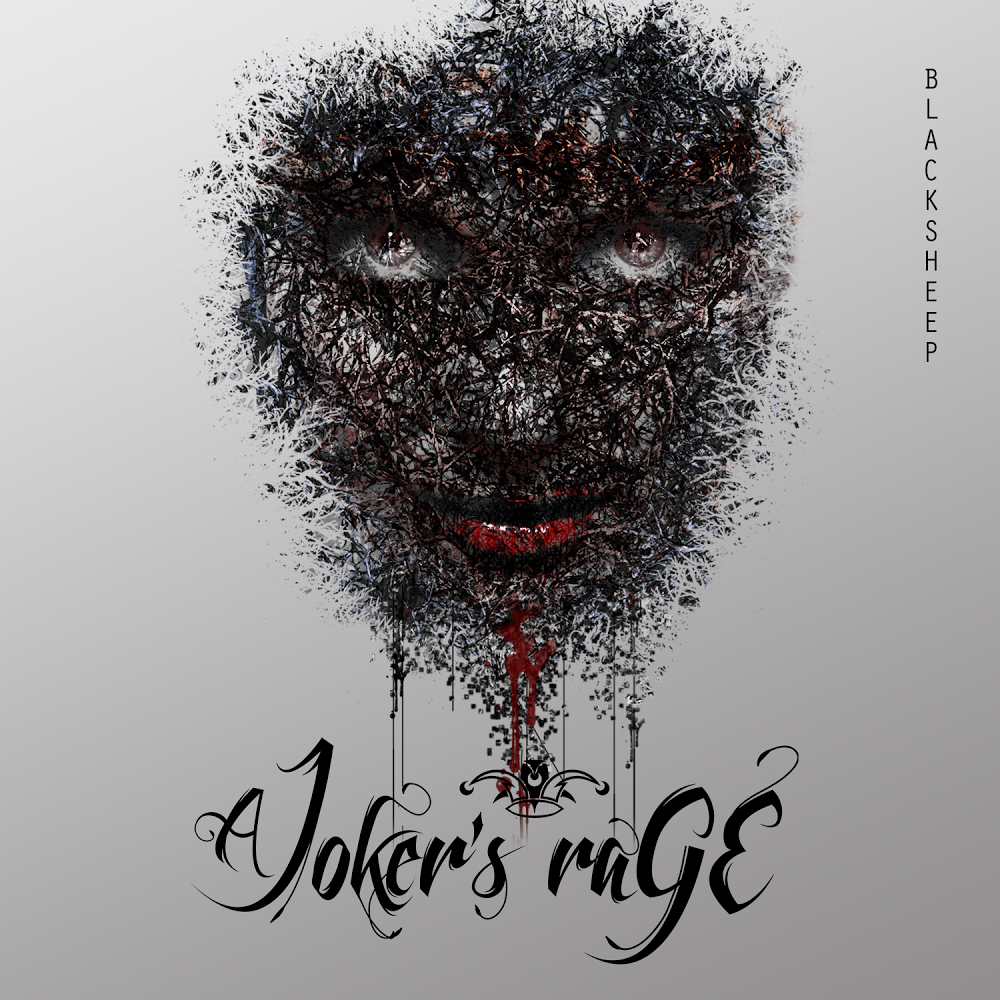