Huddersfield garage-rock trio Knuckle have shared ’Oh Mother’, the third single from their upcoming debut album ‘Life Is Hard When You’re Soft Inside’, released on 17/05/2019 through Philophobia records.

Made up of Ben Wallbanks, Rob Crisp and Jonny Firth – a postman, a community musician and… Jonny Firth, Knuckle have been perfecting their blues inspired, rough and ready garage rock for years now. Hard touring has seen the band play hundreds of shows in the UK and Europe, support shows with the likes of Idles, The Wave Pictures and Barrence Whitfield & The Savages and release two EP’s in the form of ‘This Weeks Been Hell…’ and ‘Strangers and Freaks’, now, finally, the band finds themselves ready to unleash their debut album on the world.

Recorded at Leeds’ Greenmount Studios (Pulled Apart By Horses, New Model Army, The Cribs), ‘Life Is Hard When You’re Soft Inside’ see’s Knuckle perfect their mesh of blistering intensity, massive riffs and tongue in cheek wordplay tackling issues near and dear to the band. Underneath the music’s rough exterior is songwriter Jonny’s most thoughtful and reflective writing to date: ‘Rewind The Feeling’ recalls a conversation had with a friend about growing up openly gay in the 80’s in Wakefield and the stigma attached to drug addiction while ‘Life Is Hard When You’re Soft Inside’ explores growing up in a Northern mining town diagnosed with bi-polar.

Knuckle’s new album will be available through Wakefield’s Philophobia records on the 17th of May on streaming services and 12” vinyl. The band will be on tour throughout May & June.

· 18th May – The Parish, Huddersfield 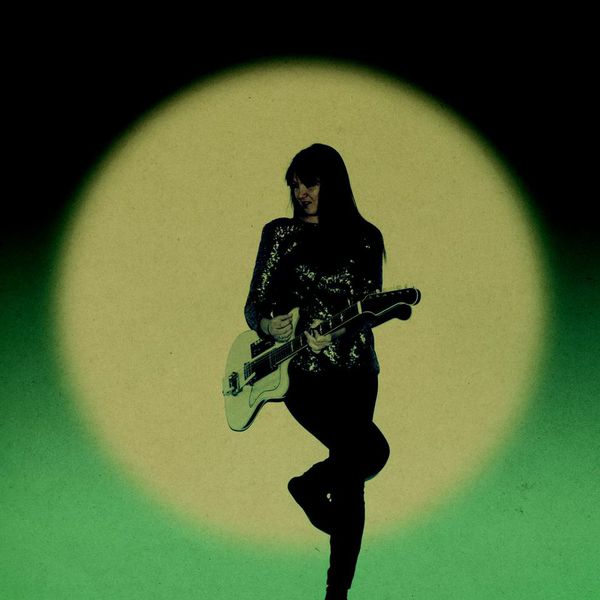