In her own words: “The song largely has to do with me thinking about lineage and the generations of people that had to exist before I could – and that my identity carries all of that along with my own experiences. It makes me feel less alone as a first generation kid and that there is some sense of familiarity and connection I feel even though I may be miles away from family or didn’t get to meet those who passed.”

“Green is very experimental. It is a combination of the salsa music I grew up listening to with some disco, rock and r&b feels. The song is about comparing or valuing your feelings to things in the physical world. At times we feel disconnected or doubt the things we feel like love and loss but I personally feel like I am never applying the same doubt to like a tree or the grass, they are real and they are things and true, like feelings.”

The video was directed by fellow Chicago artist Jean Deaux and the song was produced by Sen Morimoto – watch it below:

An album is due later in the year – more news soon.

KAINA is a first-generation Latina, born and raised in Chicago. The sweet-hearted optimism in her writing aims to connect to and lift the spirit of the listener. Through the mentorship of Chicago natives like The O’My’s, her multidisciplinary work around the city with various organizations, and collaboration with her peers, she found a sound for herself that is gentle yet full of soul and intent.

Last year she premiered her single “f*cked up” on Clash Magazine and a 3-track EP entitled ‘4u’ that follows up her last release called ‘sweet asl’. Her work joins company with her features on Saba’s “CARE FOR ME” and subsequent Tiny Desk appearance as well as Sen Morimoto’s “Cannonball!” and The O’My’s “Tomorrow”.

She continues to write songs while playing shows around the country, most recently as a main act at Red Bull Music Festival Presents: XICAGO, as well as a direct opener for Kali Uchis at Concord Music Hall and Jamila Woods at House of Vans. KAINA embodies a soft, savory voice that’s sharp enough to remind you of what happens when you get too close to the sun.

“Chicago’s push to the forefront of hip-hop and R&B has come with an earnestness and clarity that feels particularly needed at this fraught time in music, and newcomer Kaina is offering her own soulful spin on the Windy City salve.” – Clash Magazine

“Though frequently categorized as soul or R&B, her songs also combine elements of music from her childhood along with what she described as a ‘softness and sweetness that came naturally as a songwriter.’” – NPR’s Latino USA 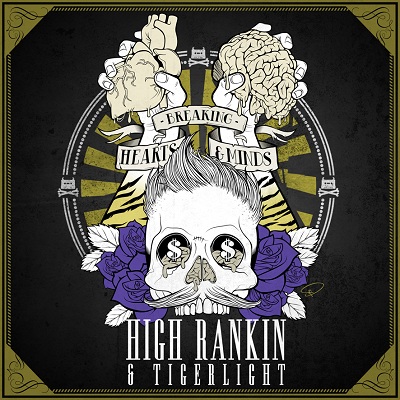