Idlewild  delighted to announce the release of their eighth studio album Interview Music, out now via Empty Words.

Combining the trademark off kilter indie-rock sound that made them famous on The Remote Part and 100 Broken Windows with a more mature grace, Idlewild have created a record NME has described as, “… their best work in 17 years.”.

Having released singles Dream Variations andSame Things Twice to critical acclaim, the Scottish five-piece have gained impressive support from the likes of Shaun Keaveny and Steve Lamacq atBBC Radio 6, and Vic Galloway and Janice Forsyth at BBC Radio Scotland as well as The Guardian,The Associated Press, NME, Classic Rock Magazine, Clash Magazine, The Line of Best Fit, Pop Matters, The Skinny, The List, Under The Radar, Gigwise and many more.

The band will embark on a UK wide tour throughout April and May and will host a Q&A on 16th April atRough Trade in London. 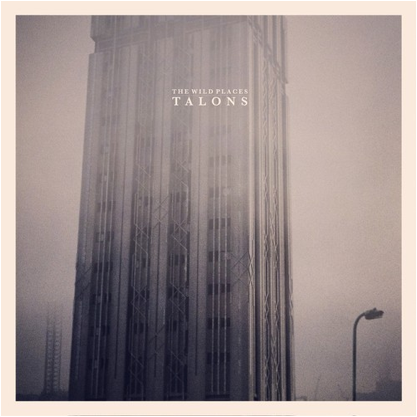 BARRIE share new single “Saturated”. Debut album ‘Happy To Be Here’, out May 3rd on Winspear & UK shows this month