Brisbane newcomer Emerson Snowe has revealed the video for new single “Human” alongside details of his forthcoming debut EP ‘That’s Rock ‘n’ Roll’ which is set for release on Friday 10th May via Liberation Records.

Fresh from appearances at SXSW last month, Emerson Snowe will quickly return to the international stage, this time to perform showcases at Brighton’s The Great Escape as well as headline shows across the UK and Europe throughout May.

“Human“ sees 24-year-old Emerson Snowe (real name Jarrod Mahon) deliver an uplifting and affirming anthem about overcoming life’s challenges as he grows to understand more about himself through his relationships. The accompanying video, directed by Johnny McKay, is an amusing visual capturing Jarrod’s sharp sense of humour with many streams of conscience centred against evocative backdrops.

Speaking on the track, Mahon said: “A lot of my recent tracks were written as if I’m talking to only one person specifically. Unlike my other songs this is me talking to more than one person; it’s to my parents and trying to understand the relationship I have with them and how it co-aligns with who I am. I have always been quite aware of how I always self-sabotage and I feel it is coming back into my life more recently – but now that I have more of a goal I’m starting to see and feel beautiful things. I’m glad I’m here.”

Emerson Snowe’s profoundly honest yet unconventional approach to music resonates throughout the new EP. “‘That’s Rock ’n’ Roll’ is collection of songs that were written 2 years ago after I ended one vice for another. I had no use in trying to find round-about ways of telling a memory rather than just literally telling it” explains Mahon. “A lot of what I do feels like an inside joke with myself, so naming my debut EP was no different.”

“The EP touches on my impulsive nature, trying to understand others, understanding where one vice ends another begins and giving a lot of myself away and appreciating what is going on around me.” He concludes: “I am open – what I write is diary entries and that’s how it will always be.”

“Human” follows on from previous singles released last year, including the poignant “Could You Love Me?”, the infectious “Sunlight” and “If I Die, Then I Die” which has garnered international recognition, most recently on Jack Saunders Next Wave segment on BBC Radio 1, and saw Emerson Snowe picked as one of The Great Escape’s “First Fifty”.

‘That’s Rock’n’Roll’ EP will be released on May 10th via Liberation Records – streaming & purchase links here. 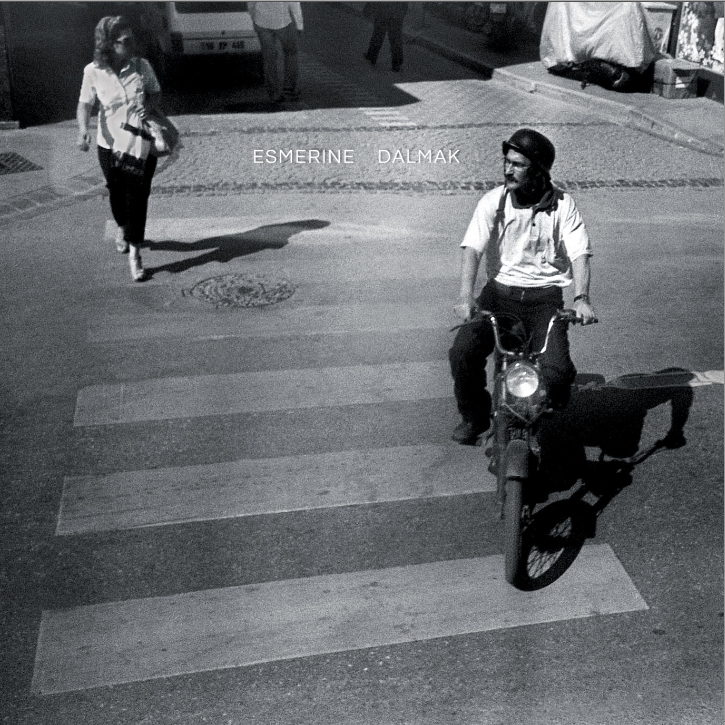 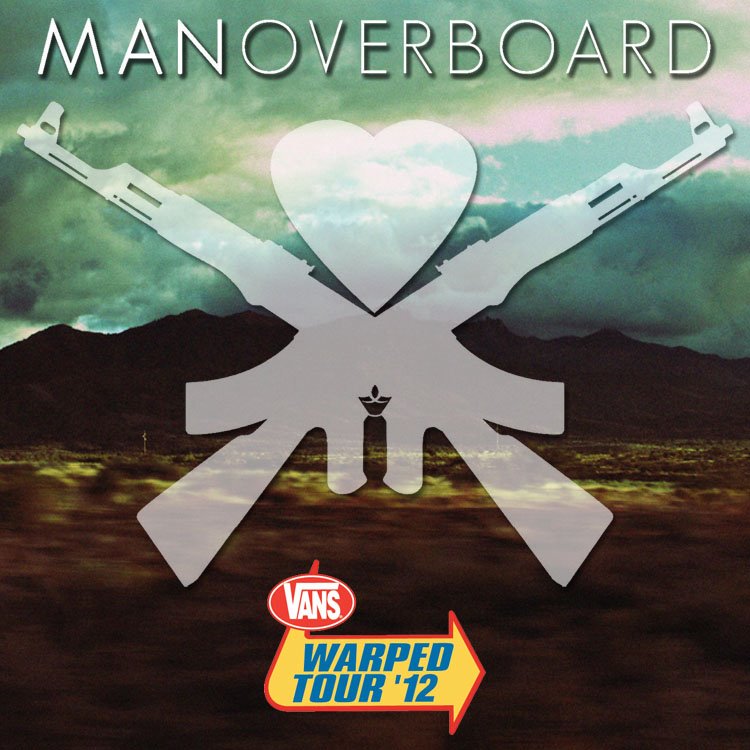