Gauche welcome us into their orbit today with the green screen-friendly music video for “Running.” Watch it again and again on Stereogum before pre-ordering A People’s History of Gauche in the Merge store on CD, LP, or limited-edition pink marbled Peak Vinyl, which comes with a flexi of the previously released “Conspiracy Theories.”

Recorded with Austin Brown (Parquet Courts) and Robert Szmurlo in Brooklyn and with Jonah Takagi (Ex Hex) in DC, A People’s History of Gauche marks the first time the band worked with people outside of their ranks, resulting in a fuller sound that boasts more intricate instrumentation. From the very first line of album opener “Flash” – “Light’s supposed to show the way, not over-expose it” – Gauche are here to compel us to dance while singing along about society’s universal struggles.

Gauche open for Bikini Kill at a sold-out Kings Theatre in Brooklyn  but will bring their craft to people across North America this summer, including MRG30 Festival in North Carolina. 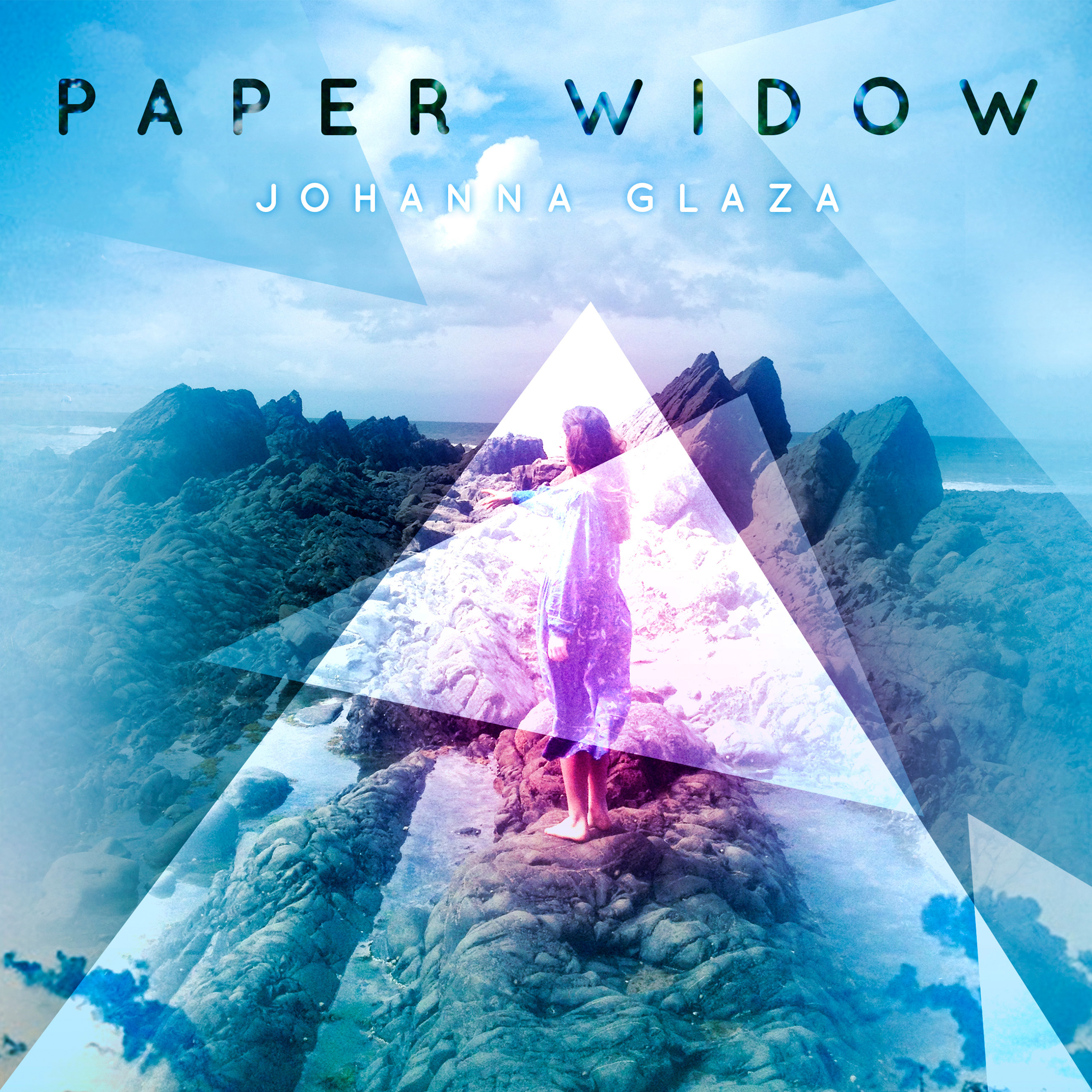