An Horse Premiere “Ship of Fools” via BrooklynVegan

Modern Air Out May 3rd on Lame-O Records

Touring With Camp Cope This May

An Horse  now premiering “Ship of Fools” via BrooklynVegan.

“Ship Of Fools” comes off of the band’s new album Modern Air, coming out May 3rd on Lame-O Records. This is the first new album from the Brisbane, Australia turned New York/Montreal based indie two-piece in eight years. BrooklynVegan says the song “continues to prove that Modern Air is shaping up to be not just a great comeback, but possibly the band’s strongest album yet. This is crunchy, catchy indie rock in the traditional sense, and An Horse keeping this stuff alive and well in 2019.”

Pre-orders for the album are available now digitally and physically via Lame-O Records, as well as Poison City Records in Australia, and Grand Hotel van Cleef in Germany/Austria/Switzerland.

recently announced a US tour with Camp Cope this May, as well as a German tour in June. A full list of dates can be found below.

released a music video for “This Is A Song” last month, which can be seen now via Stereogum. Stereogum calls the song a “blast of rousing energy” and “an anthem about inclusion and progress.” Paste said the song “embraces the solidarity of underrepresentation and misrepresentation while delivering a sharp undercut to the of such disparities.” The video was directed by Jarod Evans. Modern Air also features the single “Get Out Somehow” released by the band in 2017.

Lame-O Records has also recently pressed An Horse’s debut album Rearrange Beds to vinyl for the first time. Originally released on Mom + Pop in 2009, the album received critical acclaim, leading them to tour with Tegan and Sara, Death Cab for Cutie, Silversun Pickups, Nada Surf, Cage the Elephant, and more. When pressed to vinyl earlier this year, BrooklynVegan ran a piece on the announcement featuring quotes praising the record from Sara Quin of Tegan and Sara, Ben Gibbard of Death Cab For Cutie, Christopher Guanlao of Silversun Pickups, and Kevin Devine. 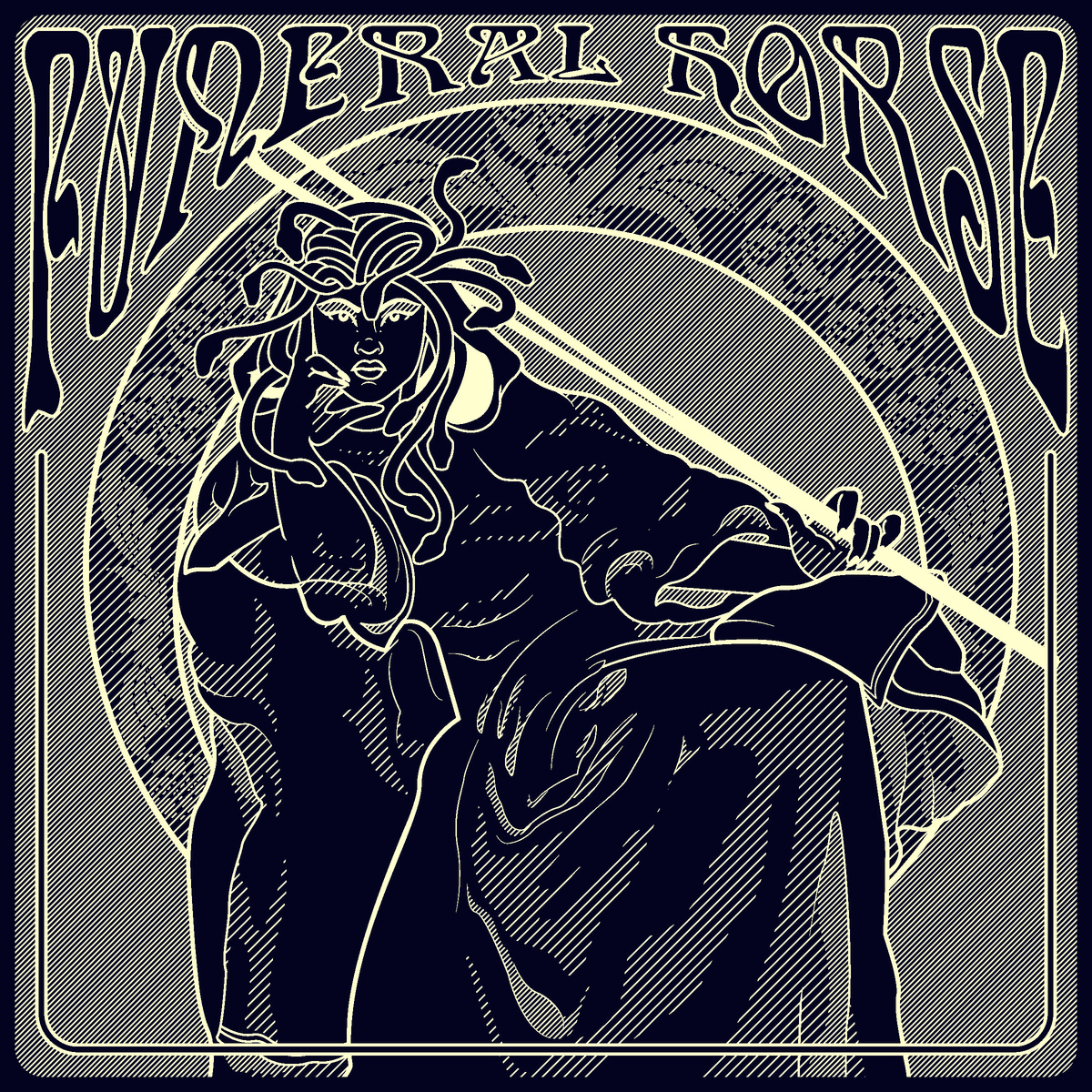