Glasgow trio PAWS new album, Your Church On My Bonfire, accounts for several long years marked by devastating losses and broken relationship for vocalist and guitarist Phillip Taylor. But rather than let these massively life-altering changes overwhelm or drive them into silence, Phillip –– along with drummer Josh Swinney and bassist John Bonnar –– chose to embrace them, and the result is the band’s strongest material yet.

PAWS have now shared another new cut from Your Church On My Bonfire –  “The Watering Hole.”

Produced by Andy Monaghan of Frightened Rabbit, Your Church On My Bonfire comes out April 26 on Ernest Jenning Record Co.

Your Church On My Bonfire was recorded in Scotland in October 2018. Producer and mixing engineer, Monaghan brought out a gentler side of PAWS previously masked by noisy guitars and raucous drums. Whereas No Grace showcased the trio at their most personally withdrawn, letting the instrumentation bear the emotional load, their new record finds a band unafraid to lay themselves bare.

Though PAWS have never shied away from using their music to forge emotional connections, Your Church On My Bonfire is a direct invitation for listeners to take an honest look at themselves, their relationships and the world around them and find beauty, compassion and kinship in the smallest things.

Tracklisting:
1. What We Want
2. Not Enough
3. The Watering Hole
4. Joanna
5. Anything Worse
6. Honoured To Be Honest
7. Like Some Injured Fawn
8. The Slow Sprint (Feat. Meredith Godreau)
9. Milk, Honey and Sweat
10. Arachnids
11. Not Goodbye (See You Later) 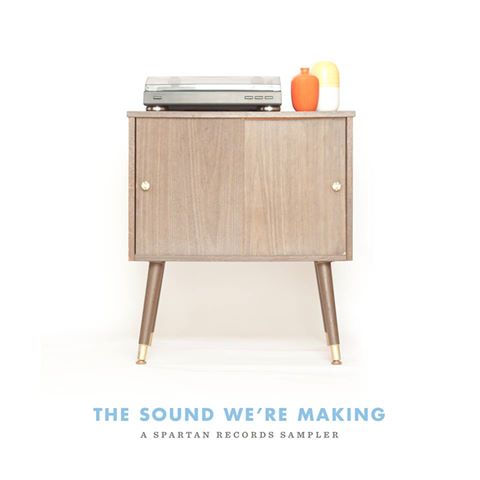 JOAN AS POLICE WOMAN announces JOANTHOLOGY, her first ever career retrospective, due May 24th on Play It Again Sam