Announce new album, Living Theatre,
Due 17th May on Trouble in Mind

Olden Yolk, the project of songwriters Shane Butler and Caity Shaffer, return with their second album, Living Theatre, due May 17th on Trouble in Mind. This morning, NPR Music presented the video for lead single “Cotton & Cane.”

The follow up to their 2018 self-titled LP, Living Theatre conjures moments of stark minimalism and cinematic maximalism, most potent for Shaffer and Butler’s lyrical intimacy and vivid arrangements. The title was inspired by the experimental thespian movement in New York of the same name, in which actors broke from tradition by creating an experience of communal expression.

Their songwriting palette takes cues from influences as disparate as avant garde punk, psychedelic folk, and experimental electronic music. Inspired by both freedom and restriction in their creative practice, the pair set to record the album in a constrained period of 3 months after spending a year on the road touring without a home base. They wrote all summer, in a space with no windows, molding private conversations into more expansive works that address concepts of home, spirituality, and ancestry in a contemporary landscape.

The album was conceived alongside percussionist Booker Stardrum and co-producerJarvis Taveniere (Woods) in collaboration with Eliza Bagg, Frank Maston, Peter Wagner and Benjamin Levinson. It was recorded at Comp-NY in Los Angeles by Jarvis Taveniere with additional help from Vishal Nayak at The Black Lodge in New York City.

Lead single “Cotton & Cane” is a self-reflection, entertwined with Butler and Shaffer’s lilting vocals and melancholy instrumentation. The video, directed by the band and P. Nick Curran, filters between hazy scenes of the duo wandering on a green hillside and throughout rooms of a looming house.

“The woman who once lived in the house was an art collector, and there were these haunting paintings and ancient artifacts lining the halls. For us it was a space to reflect on all that had happened over the year and all that we were moving towards. At the time we started writing ‘Cotton & Cane’, Shane was thinking about his relationship with his father, and the lyrics of the song started to take on the tone of a conversation between them. Less than a week before we went into the studio, Shane’s father passed away, and the song’s meaning began to unfold completely; the confusion, the awe, the complex picture of his entire life. P. Nick Curran shot the film in the current alien wasteland that is the Los Angeles hills, unearthed and burnt from recent fires and torrential downpours.”

Olden Yolk will embark on a UK tour in October in support of Living Theatre. All dates are below: 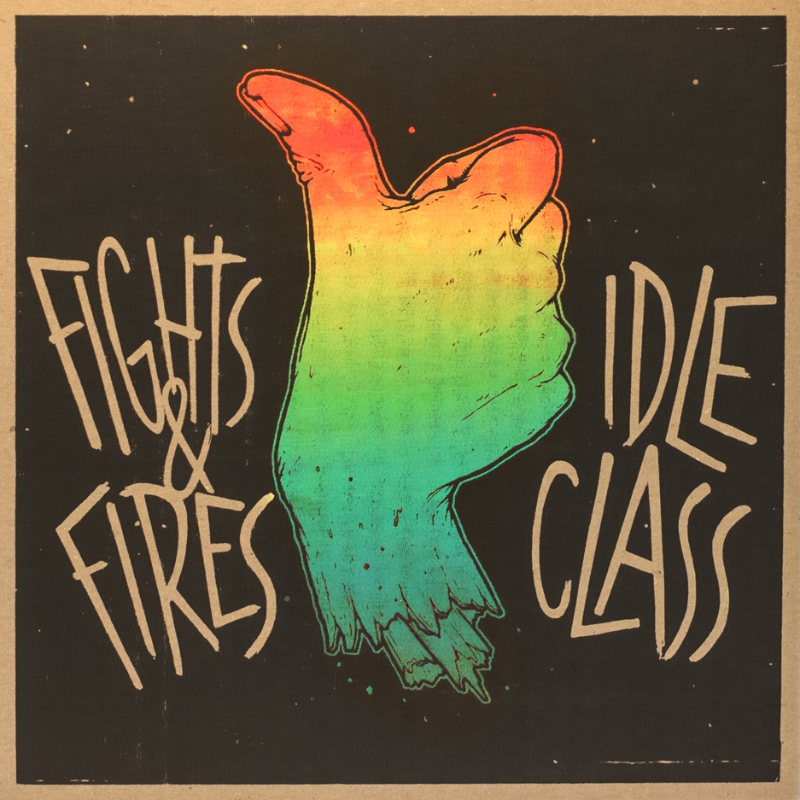 BIG | BRAVE share the first full track “Sibling” from their incoming album, A Gaze Among Them (Southern Lord, 10th May)