“Seahorse” directly refers to how seahorses mate for life and live in a symbiotic state by taking on equal responsibilities.“Females ‘plant’ the egg inside the male’s pouch and the male gives birth to thousands of seahorse babies while the female looks for food and shelter,” says Mendoza. The sound of the song was also inspired by the way they swim and move; sporadic and free-flowing. “The song’s instrumentation mirrors the sense of being underwater; I imagined myself swimming between colorful coral reefs and seagrass. The sonic textures and theme behind this song are echoed throughout the EP.”Its video shows Mendoza walking on a shoreline, surrounded by floating blips of color and saturated hues.

Born and raised in the border city of Chula Vista, California, Jackie Mendoza blends the cultural influences of her hometown and her motherland of Tijuana, Mexico, creating eccentric pop, Latin-driven dance beats, and vibrant soundscapes. Mendoza has been involved in music since she was young, listening to Latin-pop songs at family parties, and playing in bands in high school, but it wasn’t until she took a course for Ableton in college that she discovered an avid interest in producing and making beats. Since then, Mendoza has been experimenting with electronic ukulele-based pop, expanding the sound to its maximum potential by layering it with beats while singing in both English and Spanish.

Mendoza’s ‘LuvHz’ EP is a 6-track exploration of love and relationships. Throughout, Mendoza uses both personal experiences and observations, delving into online unrequited love, the indecisiveness in a new romance, and the toll that being away for long periods of time has taken on her relationship with her home. The “LuvHz” EP was recorded with Rusty Santos (Panda Bear’s Buoys), a collaborator that Mendoza quickly realized she had many parallels with. Both have lived in Los Angeles, New York, and Mexico and have an appreciation for Latin producers and Reggaeton artists, sounds that perfectly translated into Mendoza’s music. “Working with Rusty Santos was seamless and inspiring,” says Mendoza. “When I started working on the songs with him, the sound matured and definitely benefited from the ears of a seasoned producer.”

Following SXSW, Mendoza will play a record release show in New York on April 26th. As The New York Times described her live show at SXSW last year “Jackie Mendoza backed herself for this show with her own laptop tracks. They were dense concoctions that changed radically from song to song, touching down at times in dance beats before drifting into more abstract zones, and then getting reeled back by her straightforward vocal lines, with lyrics in English and Spanish.” 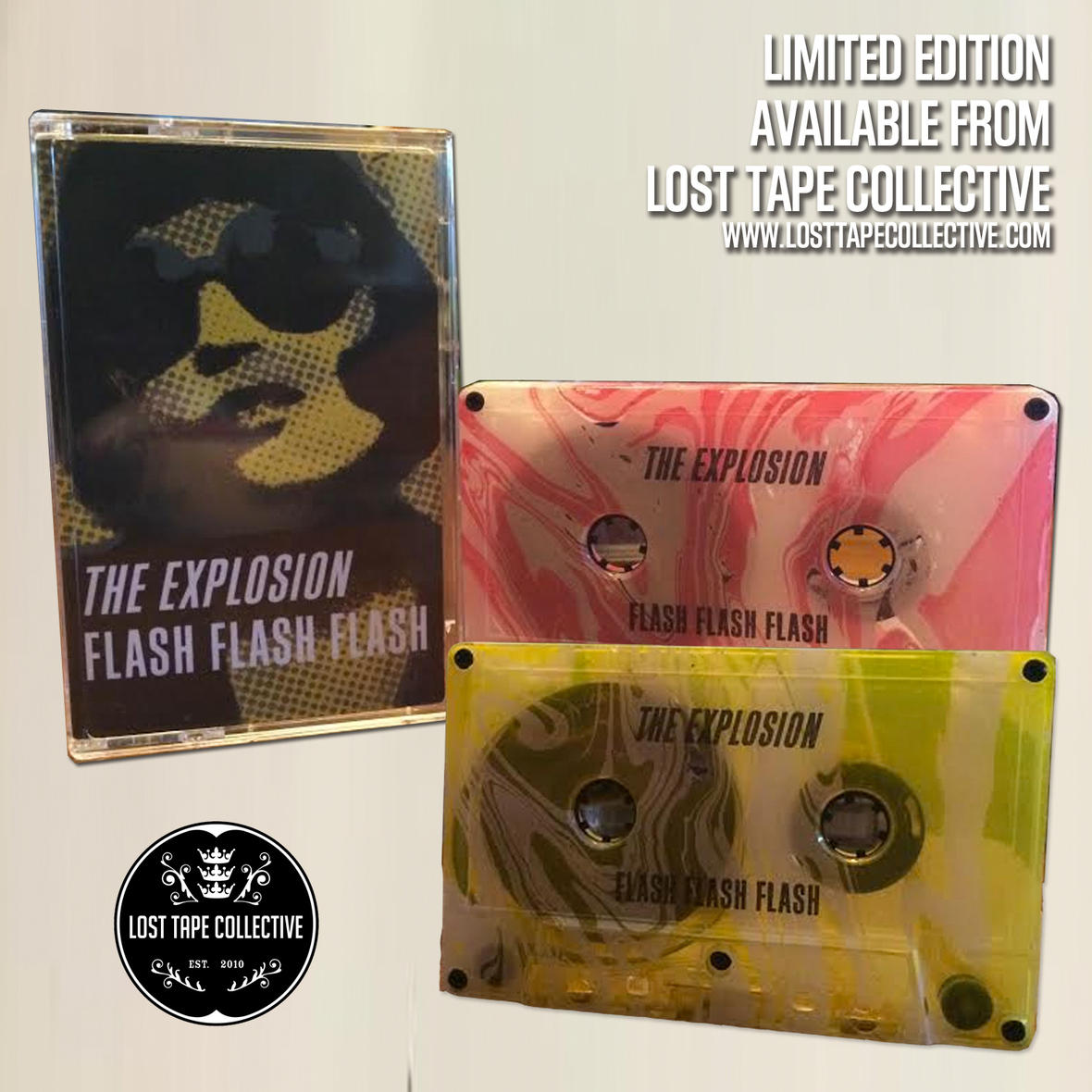