To release Haunted Items,
a digital-only collection of new songs

Plus headline show at London’s EartH on 1st April

Frankie Cosmos has announced the release of Haunted Items, a digital-only collection of new stripped-down songs for the piano. Over the next 4 weeks, Sub Pop will share songs from this collection weekly, beginning with the tracks “Dancing” and “Tunnel” which you can listen to today via all digital service providers. See below for a full list of songs.

Frontwoman Greta Kline says of the Haunted Items project: “items themselves are harmless unless they are infused with some kind of energy. These items are haunted by fear, consumerism, commitment, love, loss, the list goes on…I had some of these songs stuck inside me, mostly because I wrote a lot of them for piano and didn’t know how to record them, even as demos. My friend Elia gifted me with 10 hours of recording time with Mark Yoshizumi, and this winter felt like the perfect opportunity to get these out of my system and haunt you with them instead. I have always been afraid of items being haunted, but when you think about it, every item is, right?”

Frankie Cosmos will return to the UK and mainland Europe for a short tour beginning April 1st with a show at in London. The new dates will continue throughout the month with performances in Stockholm, Oslo, Copenhagen, Berlin, Lisbon, Madrid, Barcelona, and Bologna. Frankie Cosmos will then return to the U.S. for an appearance at Austin, TX-based radio station KVRX Festival. 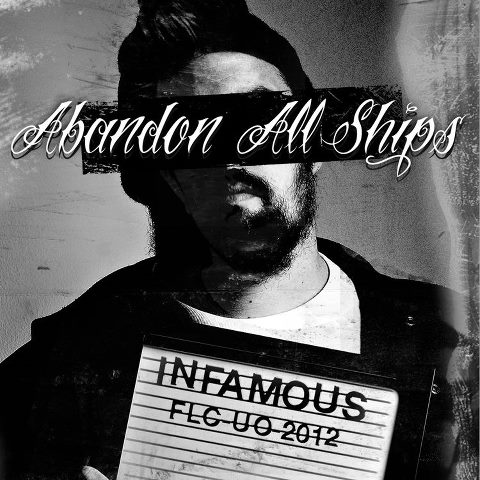