Band head out on their biggest ever UK headline tour through late March and April, confirmed festivals include 2000trees, Groezrock, Teddy Rocks and Handmade.

Welsh five-piece DREAM STATE  set to release their huge new single ‘Hand In Hand’, the first taste of new material since last year’s Recovery EP (16m streams and counting) single is released on Wednesday 6th March and had its exclusive debut play last night on March 3rd with the Radio 1 Rock which you can listen to – HERE

The band are currently in the studio recording their debut album with Dan Weller, to be released later this year.
Stream/Purchase ‘Hand In Hand’ links – HERE

From DREAM STATE vocalist CJ on the new single – “Hand In Hand is a single for our listeners; our family. To all those who need something they can lean on, we want the music and lyrics to help you feel less alone with what you’re dealing with mentally. Despite all of us feeling the same way, we can still live our lives and make something of it. There is always light at the end of the tunnel, you just gotta give all you got!”

“We have a lot of fan mail on a day-to-day basis of people telling us about the experiences and the dark head spaces they find themselves in. Unfortunately, it’s impossible to reply to everyone, so this song is a way to say we’ve heard you and this is our response to what you’ve told us.”
Live wise, following a massive UK and European tour with The Amity Affliction and European dates with Neck Deep, the band head off on their biggest ever UK headline tour to date, through March and April 2019. They will be playing 24 shows in less than a month, including a London Underworld show on April 17th and a Welsh return to Cardiff at Clwb Ifor Bach on 22nd April (the tours final date).

For ALL the March/April UK headline dates as well as all currently confirmed festivals, see below: 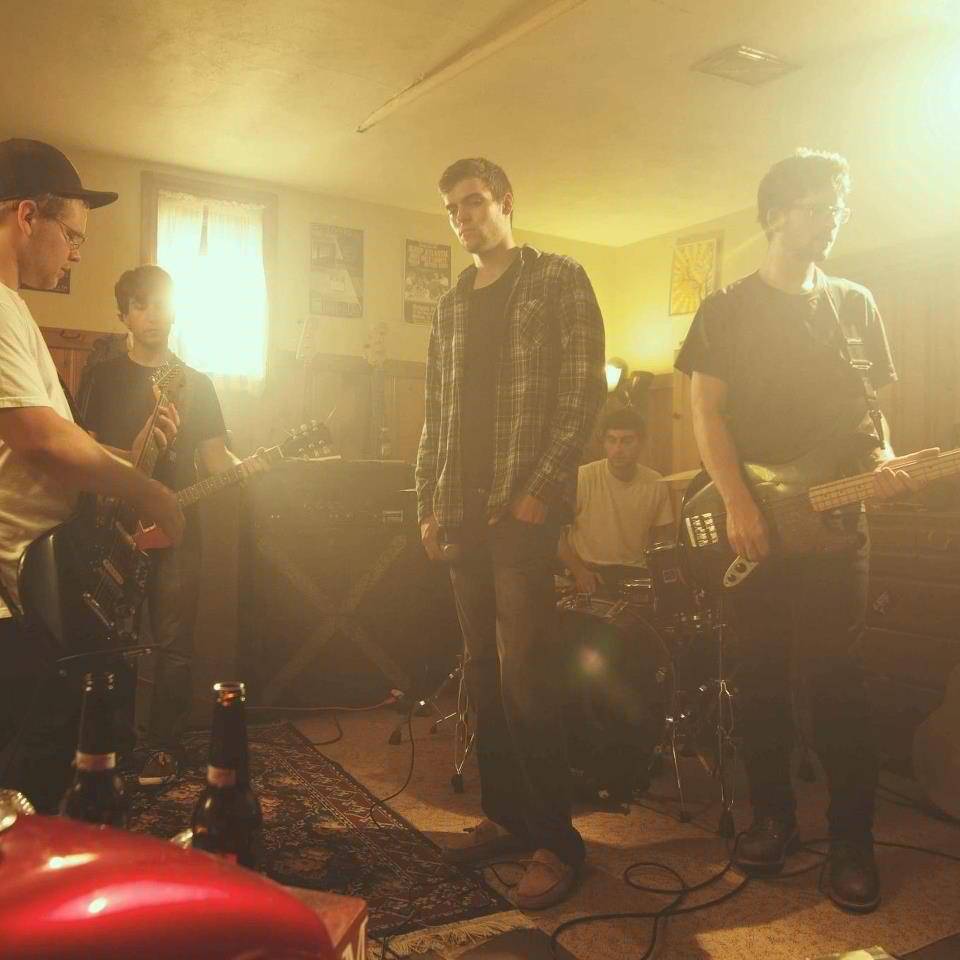