Ahead of the release of their third album for Bubblewrap Collective, The Crack And What It Meant, Quiet Marauder  whetting appetites with shuffling, lead single, The Discovery. Narratively conceptual, the wider album describes the emergence of a ‘Crack’ in time and space in the rural suburbs of Kent and the subsequent social panics, economic posturing, divisional blame games and global belief systems that arrive as a consequence.

Narrated by the deep drawl of Mathias Kom (The Burning Hell), the album’s 30 tracks veer between short War Of The World , pop-folk balladry, post-ironic show tunes and shuffling indie-rock; all tied together by the multiple underlying storylines. These include the death (and rebirth) of science, mass media antagonists, the ambivalent progress of global capitalism, the opening (and closure) of the Crack’s Costa Coffee franchise and the rise (and fall) of tramp-turned-soothsayer Daniel alongside his burgeoning, prospering belief system.

The Discovery outlines the initial uncovering of the ‘Crack’, narrating the journey of dog-walker Geoff Sheridan and his loyal canine companion Jess as they find the mysterious phenomenon and report it globally across social media. Intertwining the high-concepts and broad instrumentation of Arcade Fire, with the warm, spiky melodicism of The Wave Pictures and the wide-eyed, quick-witted lyricism of Vivian Stanshall; the single will be released on 1st March 2019 via all digital download platforms. The Discovery will also be accompanied by a music video released on the same day, produced by On Par Productions (Boy Azooga, Buzzard Buzzard Buzzard, Steve Mason).

The Crack And What It Meant will be released on 26th April 2019 via digital download and CD with illustrated booklet and cut-out sleeve.

Tour Dates with The Burning Hell 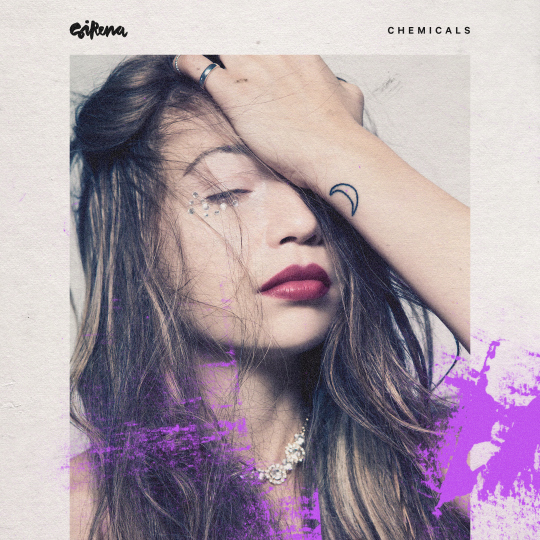 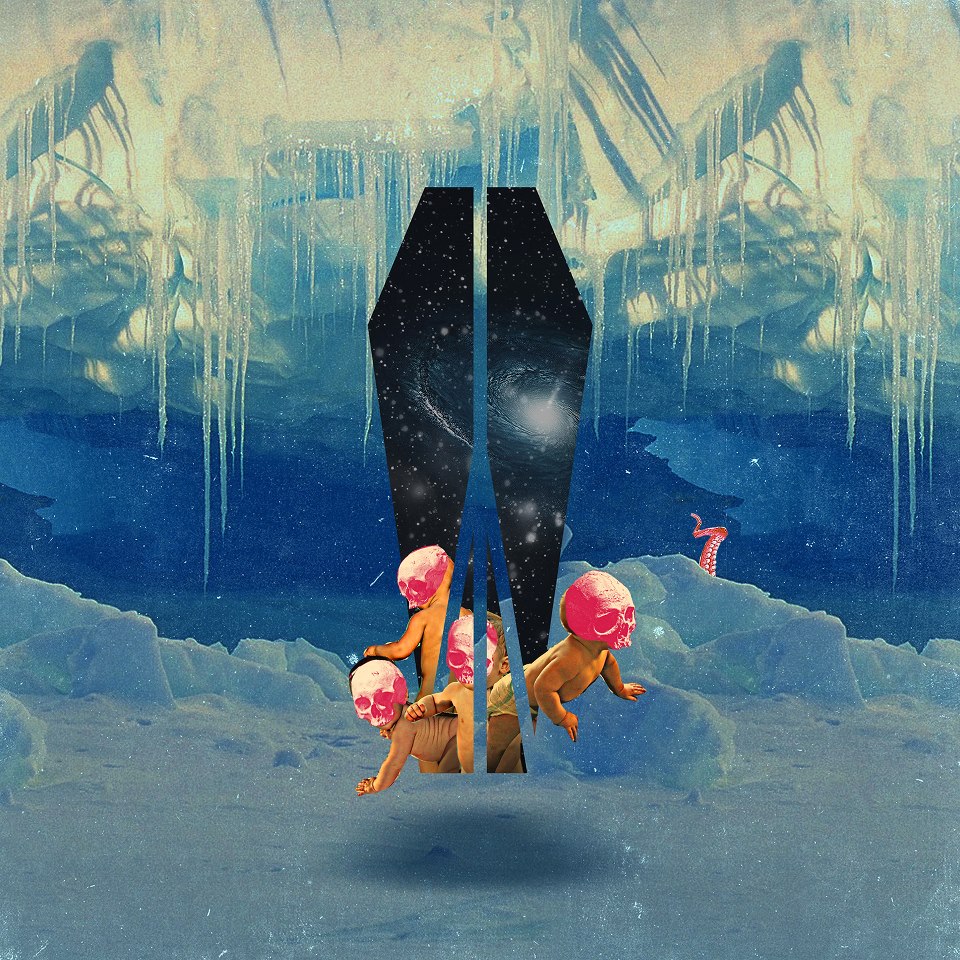